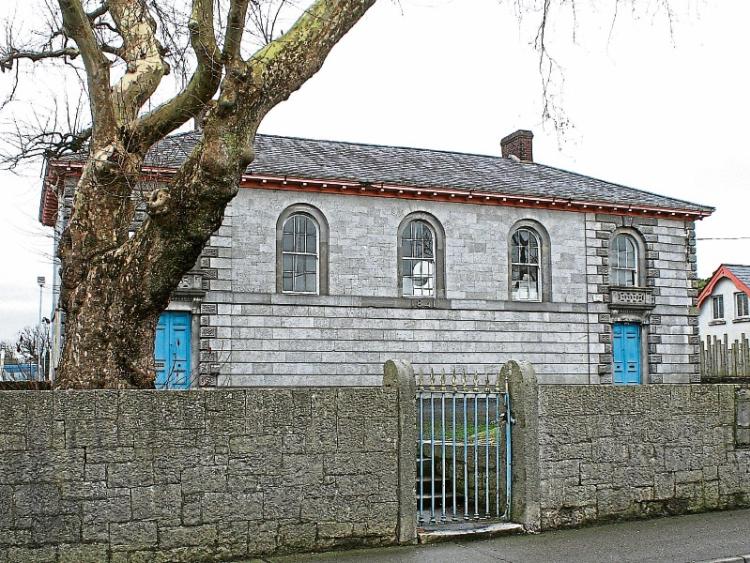 A WOMAN was disqualified for four years after she was convicted of driving without insurance for a second time.

Garda Mary Flynn of the divisional Roads Policing Unit said she was on duty when she encountered Ms McDonagh at 1.40pm.

The defendant, who has a number of previous convictions, was uninsured, did not have a driving licence or valid tax for the car she was driving.