Richard Harris’ TG4 doc is a treat for film fans 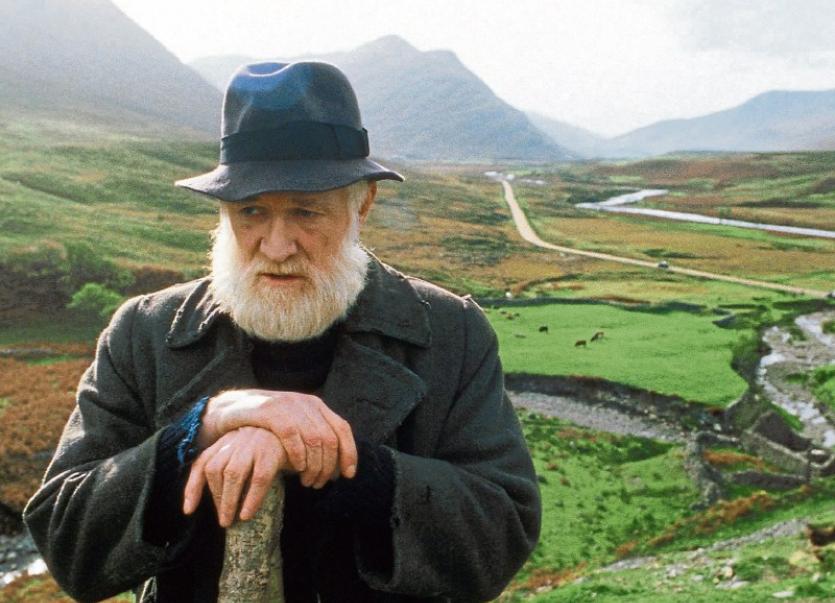 LIMERICK’S proudest son, Richard Harris is the focus of a new documentary that will air on TG4 on New Year’s Day.

The two-time Oscar-nominee and Grammy winner is the subject of Fear Darb Ainm Harris (A Man Called Harris), and features interviews with Hollywood heavyweights such as Clint Eastwood, Ridley Scott, Robert Duvall, and Jim Sheridan, as they recall their experiences with the Limerick native, and his exploits on and off the silver screen.

He went toe-to-toe with Marlon Brando in Mutiny On The Bounty, raised hell with Richard Bruton and Peter O'Toole off the screen, won an acting award at the Cannes Film Festival, and now the people who knew the icon best speak about their experiences with Limerick's greatest acting export.

For the first time ever, the Dearg Films documentary, which was produced and directed by Brian Reddin, explores a rich life in detail, with the documentary being packed with drama, intrigue, fun and hilarious stories, and is one television event you won’t want to miss this Christmas. Fear Darb Ainm Harris airs on New Year’s Day at 9:30pm