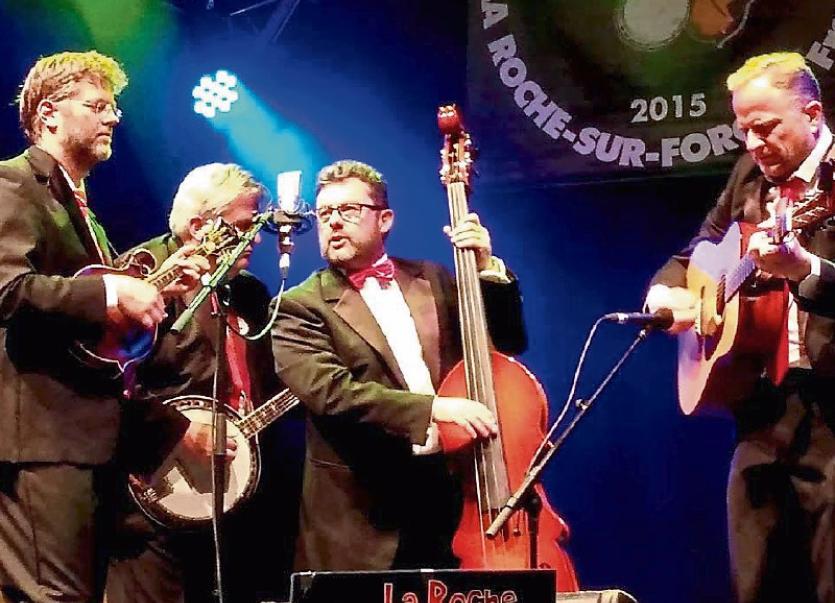 Sons of Navarone are among those performing

FROM modest beginnings as a concert and a session, the Shannonside Winter Music Festival has grown into a hectic schedule of over 80 events, featuring 10 musical genres delivered across 17 locations in Sixmilebridge and Bunratty.

The 21st Festival, launched today in Bunratty Castle & Folk Park, will take place from Thursday, January 16 until Monday, January 20, and include an impressively eclectic mix of music styles to brighten the gloomiest winter.

This annual festival, which was awarded the accolade of best festival in Co Clare earlier this year, is organised by Sixmilebridge Folk Club and brings the spirit of Irish music to the villages of Sixmilebridge and Bunratty in the dour January daze.