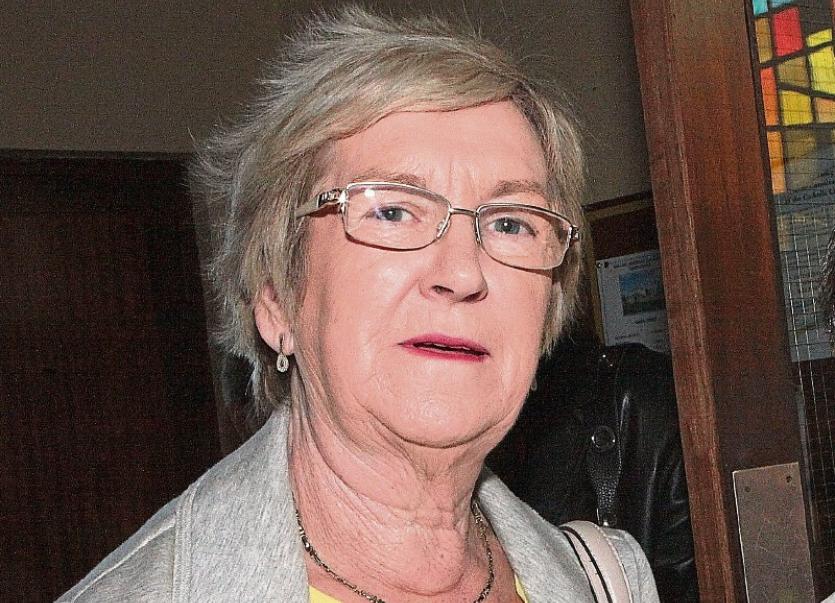 THERE are 1,118 on the housing waiting list this Christmas in the Cappamore-Kilmallock Municipal District.

Cllr Brigid Teefy tabled a question to find out how many qualified applicants are in the area which covers much of east and south Limerick.

The highest is Murroe with 135, followed by Kilmallock 131, and Caherconlish 119.

Cllr Teefy said she has never got as many representations, phone calls and emails about housing in her 20 years as a councillor.

“In the last five years we have built no houses in Cappamore-Kilmallock. A small number were bought. There are a lot of housing related queries,” said Cllr Teefy.

She said many families are under pressure trying to get accommodation.

A lot of people are living with in-laws. You can have three generations living in the one house. It can get very overcrowded,” said Cllr Teefy.

And if they get accommodation outside of their town and village they are lost to the area, she said.

“It has a knock on effect for rural communities. You are decreasing the population. We want to keep them in their own localities. We need the population to keep local businesses going, to keep schools going, keep sporting clubs vibrant. You need young families and young people coming through,” said Cllr Teefy.

Some have been on the housing waiting list for years.

“The house aren’t there to allocate to them. There are very little private houses for rent as well.

“It is very hard to save for a deposit when you are paying rent. You would pay the mortgage OK but it is getting the deposit that is the problem,” said Cllr Teefy.

The poll topper called on Limerick City and County Council and the Department of Housing to prioritise building homes in rural areas in 2020.