Concern over €500k plan for new roof at Limerick library 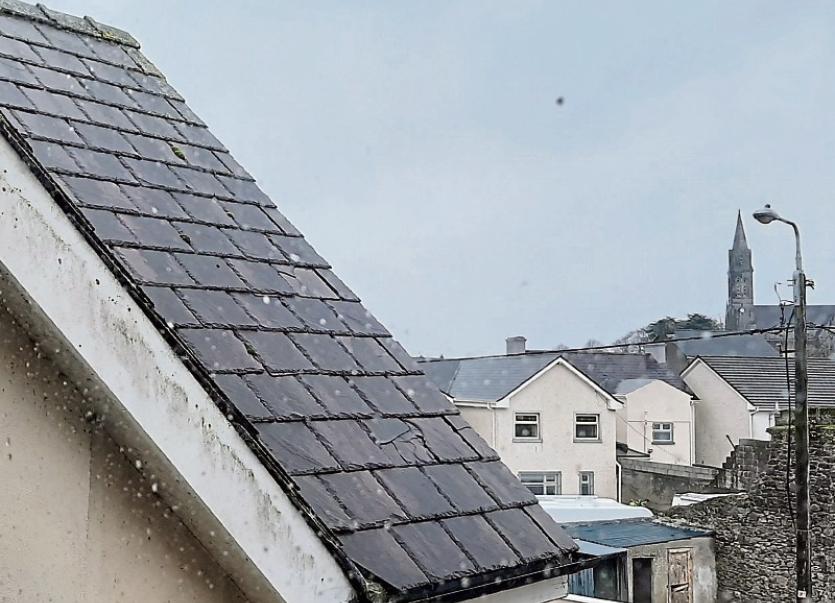 CONCERNS have been expressed that Limerick City and County Council may be forced to spend €500,000 to replace the roof at Rathkeale Library – 11 years after it was opened.

Raising the matter at a meeting of the Adare-Rathkeale Municipal District, Cllr Adam Teskey noted the proposed works have been included in the local authority’s Capital Programme for 2020.

Áras Seán Finn in Rathkeale is also the location of the local authority’s area office.

“I think the Limerick taxpayer out there should be afforded a little bit more respect then having to come back a little over ten years later (after the opening) and put in this investment again,” he said adding that the roof should have lasted between 30 and 40 years.

Responding to Cllr Teskey, director of service Caroline Curley explained that while the project for the re-roofing is included in the Capital Programme, funding is not available.

By way of explanation, she said not every project that is included in the Capital Programme is guaranteed to proceed.

“An awful lot of that is a wishlist, it’s not guaranteed. The €500,000 isn’t actually there right now but it has been identified as something that needs to be done and that we will be working towards,” she said.

Supporting his colleague, Cllr Kevin Sheahan requested that a report be prepared for councillors for the next meeting early in the new year.

“It’s sad to hear there has to be such expenditure, it’s a serious dent on our resources which we could do without,” he stated.

“What I’m suggesting is that we would have a report before us in January and that we would bring the relevant people from, HQ out to talk to us about this issue.”

Cllr Richard O’Donoghue, who works in construction, asked if a bond remains in place and, if so, could it be used to pay for the works.