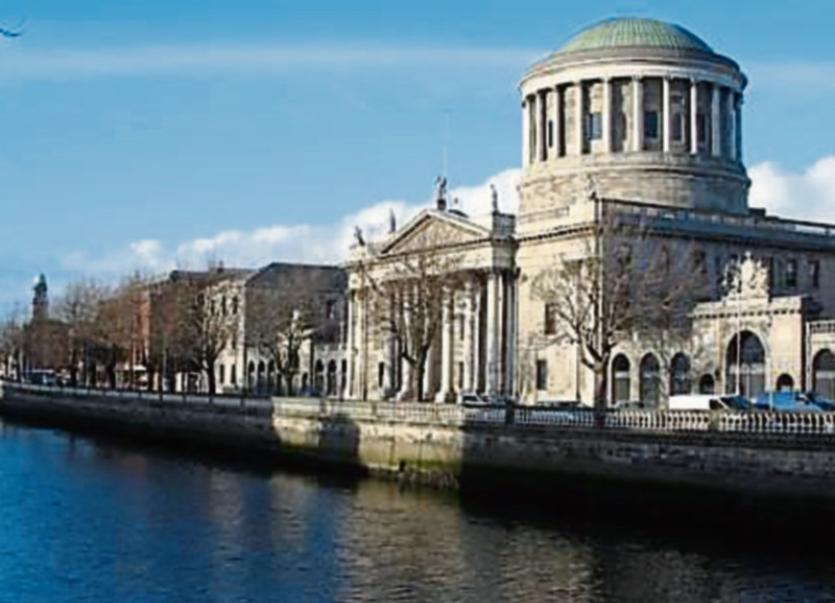 A GRADUATE of the University of Limerick has brought a High Court challenge over the Department of Housing, Planning and Local Government's refusal's to allow him to vote in elections for Seanad Eireann.

The action has been brought by Tomas Heneghan, who in judicial review proceedings is seeking to quash refusals allowing him to register as an elector on either the university panels or the vocational panels for Seanad Eireann elections.

He claims that as a graduate of UL he is not entitled to vote on the panel set aside for graduates of the National University of Ireland or the panel selected by registered graduates of Trinity College Dublin.

In addition, he cannot register to vote on the vocational panel as he is not an elected member of a local authority,  a member of Dail Eireann nor a former member of the Seanad.

Earlier this year he formally applied to the Department of Housing to be registered to vote in the Seanad elections.

He claims the decision of October 9, refusing his applications, means that his rights of freely expressing his convictions and opinions through the electoral process are being restricted.

He also claims that he is being discriminated against on the basis of the location where he achieved his third level education and the basis of his employment.

Mr Heneghan's proceedings are against the Minister for Housing, Planning, and Local Government, the Government of Ireland, Ireland and the Attorney General.

In his action, where Mr Heneghan from Church Square, East Wall, Dublin 3, represents himself he seeks various declarations including that the refusal to allow him register to vote in the elections is unlawful.

He also seeks declarations that various sections of the 1947 Seanad Electoral Acts are invalid, having regard to Article 18.9 of the Irish Constitution, and provisions of EU law, and the European Convention of Human Rights.

The matter came before Mr Justice Charles Meenan, this Tuesday, who directed Mr Heneghan to bring his application for permission to bring the action on notice to the respondents.

The judge adjourned the case to a date in February.