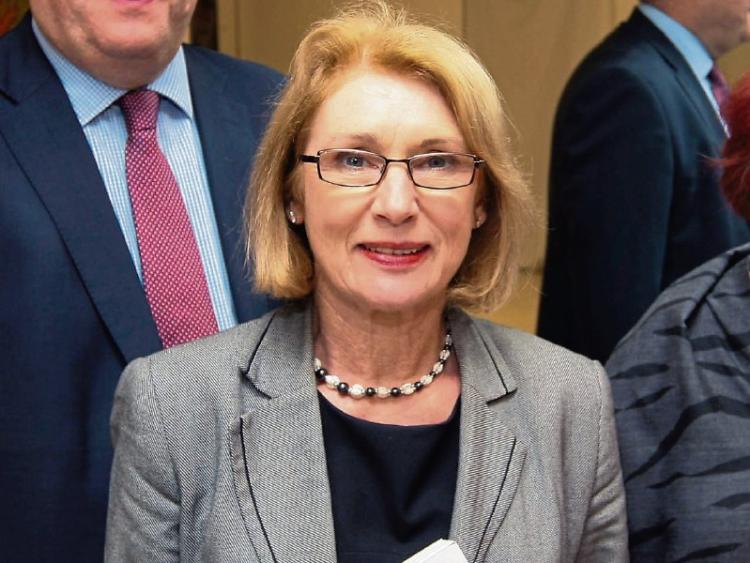 AS the overcrowding crisis in University Hospital Limerick (UHL) intensifies, it has emerged extra beds in St John’s Hospital are to be reopened.

The news, confirmed by Health Minister Simon Harris this week, comes amid increasing overcrowding during what is one of the busiest periods of the year in Dooradoyle.

Senator Maria Byrne said: “This important project will go some way towards addressing the acknowledged lack of bed capacity in the region.”

And it has also been confirmed this Wednesday that the long-awaited MRI scanner is set to open at the hospital next week.​

Separately, the Oireachtas health committee is to visit UHL to witness the overcrowding for itself.

It comes following a shocking Prime Time investigation, which revealed more than 440 incident reports were submitted by staff because of dangerous conditions in the facility.

The Labour party’s health spokesperson Alan Kelly said: “Staff, patients and their families are crying our for solutions. It’s time for senior staff to see these conditions first hand.”

The data, which was released through Freedom of Information to the State broadcaster, revealed that two patients were on a trolley with sores for three weeks, with five pensioners spending three days each on a trolley.

A child with a history of MRSA was left on a trolley, while one person was left waiting for a bed for five days with a grade one pressure sore.

A spokesperson for UHL said reporting of incidents by staff is actively encouraged, and of the total incidents reported during October 2019 – when the data was derived from – 90% were registered as “no harm” or “near miss” incidents. Just one episode was categorised as a “serious incident.”

”Approximately 100 incidents were raised in relation to the Emergency Department which receives approximately 6,000 presentations a month,” the spokesperson added.

Despite this, UHL chief clinical director Dr Gerry Burke appeared on Prime Time to apologise for the incidents, and insisted the hospital is “focused on fixing the problems.”

“It is deeply upsetting this is the situation we find ourselves in, and this is the type of care being offered to so many frail and elderly patients at our emergency departments,” he told the show.

In a statement, Fine Gael Senator Ms Byrne said: “Improvements from this government are on the way and real.”

She confirmed: “This week, a new modular-managed MRI scanner will be delivered to the hospital with patient scanning to begin next week. Up to 4,500 MRI scans will take place each year.”

The facility will operate from Monday to Friday, between 8.30am and 5.30pm.

The numbers of patients waiting on trolleys at UHL reached a high of 73 this week.