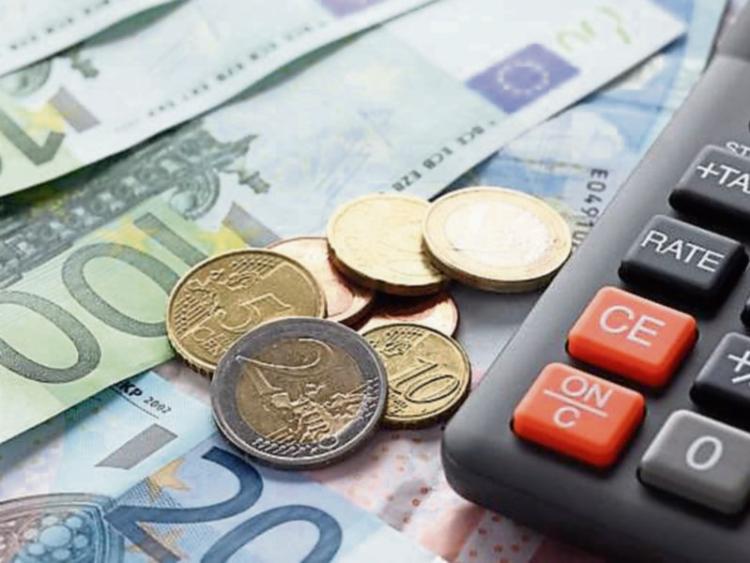 Black market lenders  are charging APR rates as high as 288%, according to John O'Connor of St Ailbe's Credit Union

AS Christmas nears, It’s the Most Wonderful Time of the Year, sang Hank Williams.

There'll be parties for hosting and marshmallows for toasting but these don’t come for free.

John O’Connor, chairman of St Ailbe’s Credit Union in Caherconlish, said it is understandable that many will need financial assistance to make it through the festive season.

“The more vulnerable may be tempted to use illegal moneylenders whom they can perceive as being more convenient,” said Mr O’Connor.

However, local not-for-profit Credit Unions are warning people about this course of action. Mr O’Connor says the community should “shun” black market moneylenders.

“Some are charging APR rates as high as 288%. Borrowing from them can plunge people with high levels of unnecessary debt. In contrast, the maximum interest Credit Unions can charge is 12.68% APR with some offering very competitive rates.

“We have an ethical approach to lending. Our aim is to ensure that all of our members enjoy a stress-free Christmas, and that they don’t spend an undue amount of time paying off a Christmas loan in 2020, unlike moneylenders who want to keep you in their clutches for as long as possible,” said Mr O’Connor.

More than half of the adult population in Ireland own a credit card, but a substantial six in 10 do not know what interest rate they are charged, even though they use their plastic friend frequently. The majority of adults tend to use their cards daily for ad hoc spending rather than for one-off purchases throughout the year. These findings were revealed in a national survey commissioned by the Irish League of Credit Unions.

“At St Ailbe’s we would urge people not to panic and use their credit card for the added expense of the Christmas season. It will only lead to further panic and stress in the coming months when the balance remaining will seem never-ending.

“Everybody is aware that traditionally, consumers will splurge more in December than in any other month of the year. Retail Ireland revealed from their 2018 survey that the average household spend on Christmas is almost €2,700.  With those figures in mind it is understandable that many will require financial assistance to keep calm and make it through the Christmas season,” said Mr O’Connor.

Given the current economic uncertainty, he says it’s more important than ever to rein in the Christmas spending.

“One of the keys to spending within your means at Christmas time is to keep calm. Do your research before you make a purchase and ensure that you are getting the best price possible. And of course don’t forget to shop local, as you can often find some great bargains and some unique gifts in your local stores. As always, St Ailbe’s Credit Union staff are more than happy to help with tailored loans and tips for budgeting,” he concluded.