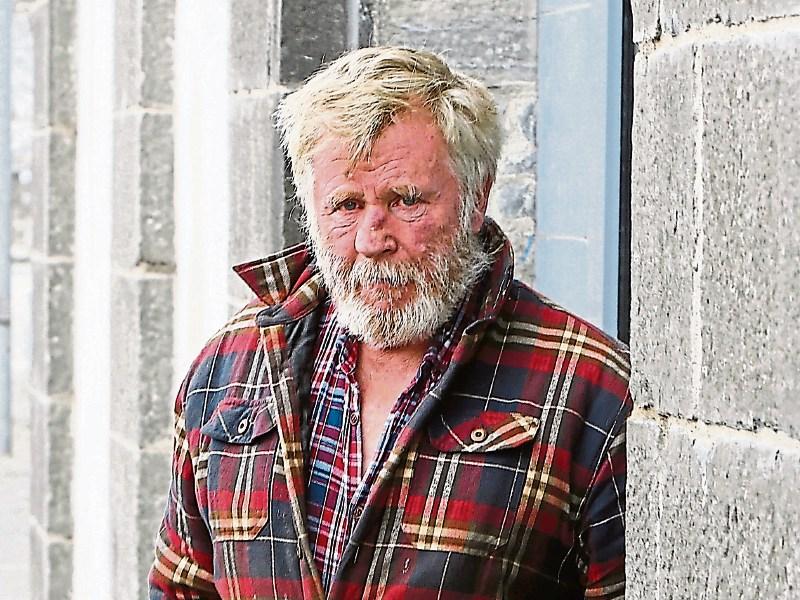 AN ELDERLY landowner has been warned he will be go to jail if he does not come up with a firm proposal to remove thousands of used tyres from lands he owns on the outskirts of the city.

Limerick City and County Council previously initiated legal proceedings against Thomas Galvin, 67, of Ashby House Stud, Lisnagry, over his failure to comply with a notice under the Waste Management Act.

The notice, requiring Mr Galvin to clean up his lands, was served on him in March of last year after an inspection was carried out.

While Mr Galvin has removed around 3,500 tyres since, Limerick District Court has been told there are still significant concerns.

The tyres, which relate to a business which was previously run by Mr Galvin have been stored on the lands for sometime.

Previously, Limerick District Court was told the unauthorised storage and alleged burying of up to 15,000 used tyres represents a “high to moderate” risk to groundwater.

During a hearing in November, executive engineer David France said thousands of additional tyres were discovered earlier this year when an aerial drone survey of the 12 acres was carried out.

Read also: Money made off back of All-Ireland win lands Limerick GAA great in hot water

“We realised there were tyres there that we had not seen before,” he said adding that a land-based survey was also carried out.

Seeking to have the matter finalised last Friday, solicitor Will Leahy said there is also evidence that a “wood processing business” is being carried out on the lands and he said this is the subject of a separate investigation.

He said the council has repeatedly sought “firm proposals to clean up the tyres” but that none has been forthcoming.

He said the “drip drip drip” effort to remove the tyres from the lands was not acceptable and he suggested that Ms Galvin should consider selling a portion of his lands to raise enough funds “to do a proper job”.

“It’s a very serious environmental hazard which is of serious concern,” he told Judge Marian O’Leary submitting that it is time for the defendant to “put up or shut up”.

Barrister Liam Carroll said his client suffers from ill health and has attended a GP in recent weeks who confirmed the stress of the proceedings was “putting him at great risk”.

He said there are issues relating to access to the lands and he that he did believe selling a portion of them was realistic. “I don’t see whose going to buy it,” he said adding that his client disputes that he involved in any wood processing business.

Mr Carroll said a further 500 tyres had been removed by his client since the last court date and he said he was instructed that Mr Galvin is hoping to take out a credit union loan to fund the clean-up of the lands.

He said the pensioner estimates the total cost will be in region of of €6,000 – a figure which was strongly disputed by Mr Leahy given the estimated number of tyres which are being stored.

“This is a serious problem, I am instructed to ask you to finalise it,” said Mr Leahy who said the council is of the view that a custodial sentence should be considered in the case.

He added that in region of €6,000 has been spent by the local authority dealing with the case over the past 18 months.

Judge O’Leary said she was very concerned about the situation and that she was “very reluctant “ to believe a word from Mr Galvin.

She said she was willing to grant a short adjournment to allow Mr Galvin to “execute a plan”.

“He has until the first Friday in January to get confirmation of a loan to clear the site or else he will go to jail,” she told Mr Carroll.

The matter was adjourned to January 3.