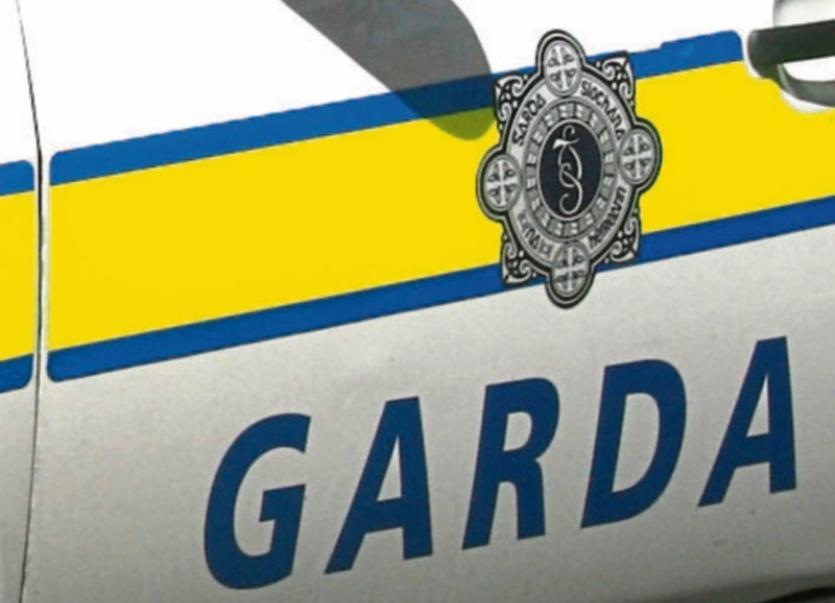 Gardai are investigating but no arrests have been made so far

GARDAI in Rathkeale are investigating an incident in which a woman in her 50s was injured.

The incident occurred late on Tuesday afternoon but so far nobody has been questioned or arrested and the investigation is ongoing.

In a statement, the Garda Press Office, said gardai were investigating “an aggravated burglary” at a house in Rathkeale. “A woman in her 50s was brought to University Hospital Limerick with non-life threatening injuries.  No further details are currently available.”

The Limerick Leader was alerted to the incident this Wednesday by a phone call in which it was alleged that the victim was attacked in her own home by a group of women.

They were let into the house by her husband, the caller said, because he thought the women had come to talk to  his wife about a dispute in which her daughter was involved.

But, according to the caller, the women slashed the woman’s face and she has to have plastic surgery. The caller also said that the same woman had been set upon at a city shopping centre at the weekend, followed in her car and attacked when she pulled in at Adare.