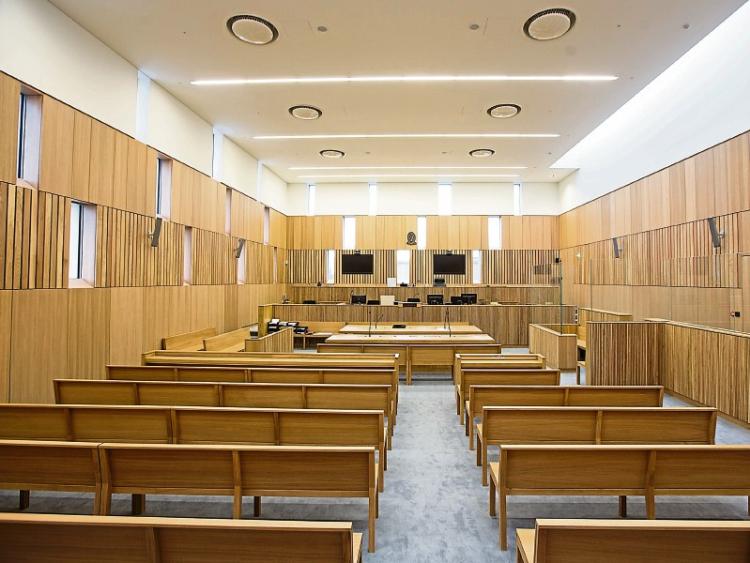 A MAJOR garda investigation has been launched following a spate of random assaults in Limerick city centre which saw one victim lose five teeth.

A number of men sustained serious facial injuries when they were punched by a group of youths who appear to have targeted them for no particular reason.

One of the men was on the phone when he was struck while another was standing outside a fast-food restaurant.

A third man was walking with his hands in his pockets when he was approached by the group of youths and punched in the face.

Read also: Defendant in Limerick waste case has a number of vehicles "being closely watched"

The Limerick Leader has learned that one of the victims lost five teeth after he was punched and will have to undergo significant dental surgery costing several thousand euro.

A number of other men also required medical treatment after they were attacked on the same night by the group of youths.

All of the incidents happened in the Denmark Street, Ellen Street and Cruises Street area on the evening of November 30 into the early hours of December 1.

Investigating gardai are satisfied all of the victims were innocent bystanders and that none of them did anything to provoke their attackers.

There is no suggestion they were threatened by the culprits and no property was taken.

“It was vicious, it was nasty, brazen and sinister,” said a source who added the random nature of the assaults is a concern to gardai.

Statements of complaint have been taken from the victims and CCTV footage from the area has been obtained by gardai.

Some of the footage is said to be of excellent quality and a number of the assaults were captured on camera.

A number of youths have been arrested and questioned about the incidents and two have been charged with assault and brought before the courts.

The two 18-year-olds are each charged with assaulting different men on the same night and it is expected they will be prosecuted on indictment before the circuit court.

One of the defendants was granted bail subject to his compliance with strict bail conditions including that he not have any contact with a number of other named youths.

He must also live at his home address in the city and obey a nightly curfew.

The second defendant was refused bail after gardai expressed concern he would carry out more assaults if released.

“It was a sinister unprovoked assault. I have no doubt he will commit further serious offences,” said Detective Garda Ronan O’Reilly who opposed bail.

The youth, who has an address in Limerick city, is currently before the courts in relation to a separate assault.

Investigating gardai say that a file is being prepared for the Director of Public Prosecutions and that directions are not expected until early in the new year.