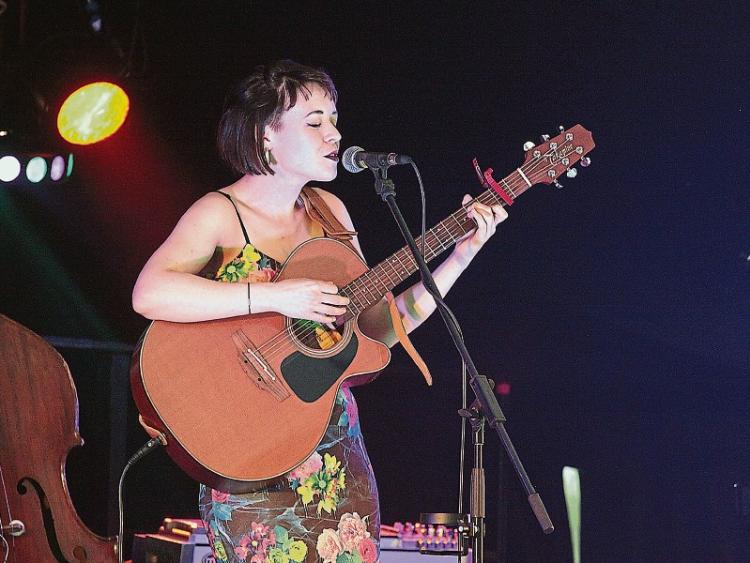 Emma Langford was onto the scammer quickly, but is warning others to be careful over this sort of trickery

A LIMERICK artist has been left in tears of laughter after a con-man tried to sell her tickets to her own sold-out show - the day after she performed.

Emma Langford, singer-songwriter, shared the series of events on social media, much to the delight of her fans.

“So what happened was, I played a gig on Sunday night in Cahersiveen in Kerry. I had an event page up and a few days before the gig, the event sold out. So I put up on the event page that the gig was sold out and that if anyone else wanted tickets they should try and contact the organiser.

“This has happened before, where a random account, clearly not in the area had commented saying they have four tickets to sell. I have seen this before and taken it on face value, but this time, because it was my own gig, I decided to follow up on it.”

Emma then went to message the individual, only to find he had beaten her to it and messaged her first.

This was funny, and great craic, but it was also eye opening because I would imagine some people less savvy than I are being caught out by these wankers https://t.co/2v5Mjs3fbH

“I then found out that they had messaged my page, Emma Langford, trying to sell me the tickets. It wasn’t like I was under another name or a fake name, the name was Emma Langford.

“If it was an actual person who spoke English, or wasn’t a robot, would have clearly seen who they were responding too, but they didn’t. It was ridiculous. So I started chatting to them.”

Emma found the funny side to the situation but also saw the dangers that scam-artists like this present.

In the exchange, which was shared on Twitter, Emma asks the con-man “Is she any good, I haven’t seen her before,” referring to herself. The would-be con-man eventually gave up on his attempts, but not before being trolled by Emma repeatedly.

“After I finished crying laughing at the whole situation I realised it was quite scary. I might have had older relatives who wanted to go, they might have mistaken it as a genuine person. Thankfully the person put it up the day after.

“They were really really terrible (as a con artist). Clearly a tenuous grasp on the language and no ability to read the situation, they were literally messaging my page, under my name! And they never picked up on it. Amazing. Frank Abagnale, they are not.” 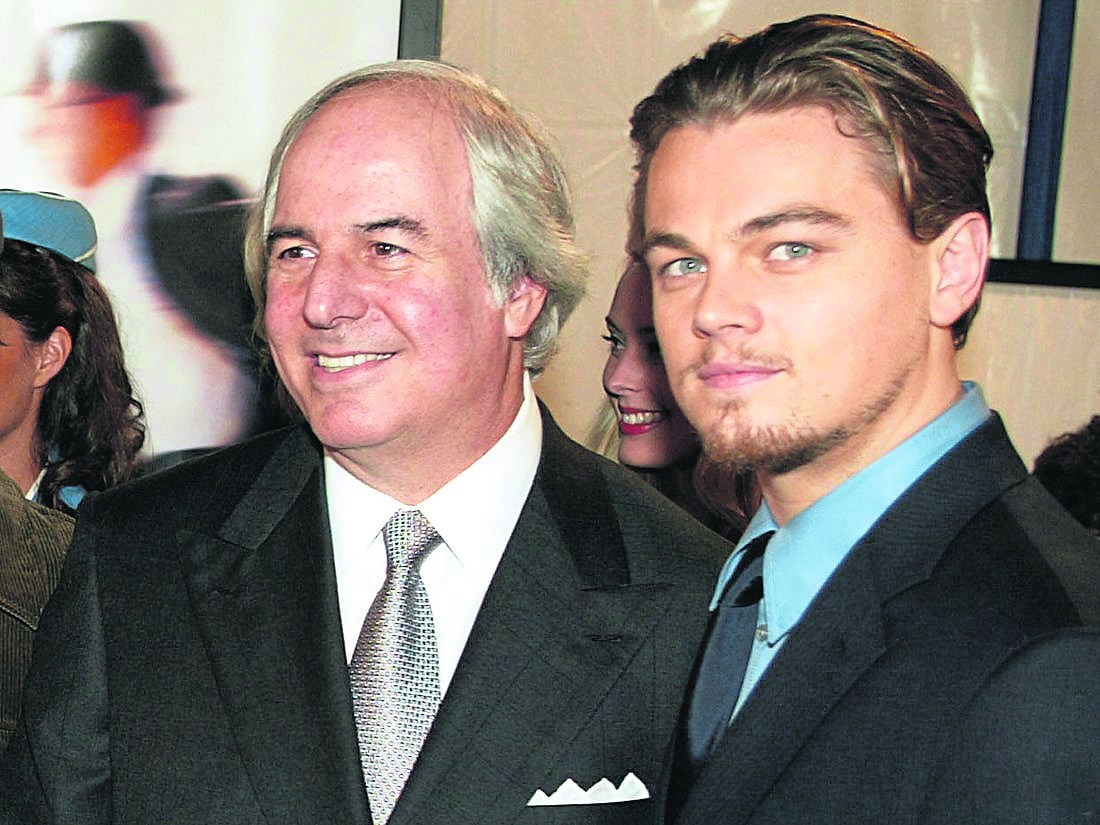 Frank Abagnale was the conman on which the film Catch Me if You Can was based. Here is the man himself pictured with Leonardo Di Caprio, who played him in the movie