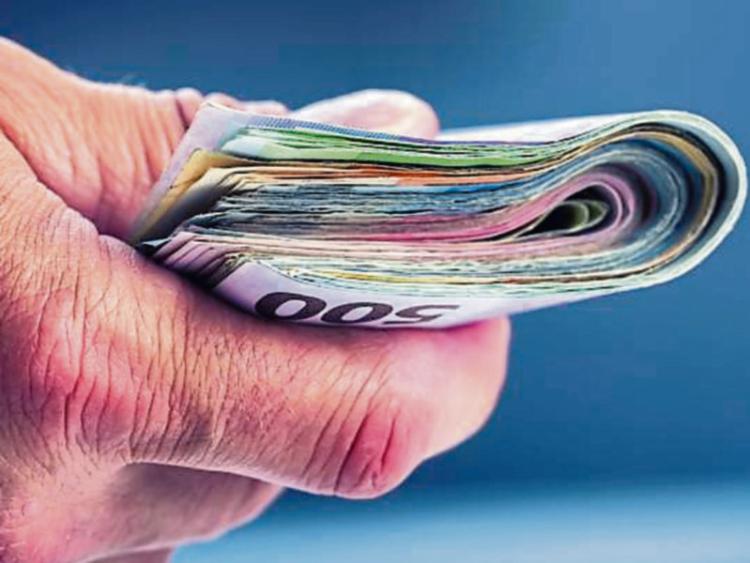 GARDAI are warning festive shoppers to avoid carrying large amounts of cash in wallets or bags between now and Christmas.

It follows in incident last Thursday during which an elderly woman was targeted by thieves while she was doing her groceries at a large supermarket.

According to gardai, the woman whose aged in her 70s, had her handbag on the shopping trolley while she was in the store.

However, when she arrived at the till and went to pay for her groceries she realised it was gone.

“At this time of the year thieves know that there is a lot of cash about and they look out for vulnerable and distracted people,” warned divisional crime prevention officer Sergeant Ber Leetch.

The advice of gardai to shoppers is to only carry small amounts of cash in their handbags or wallets over the Christmas period and or to use debit or credit cards where possible.