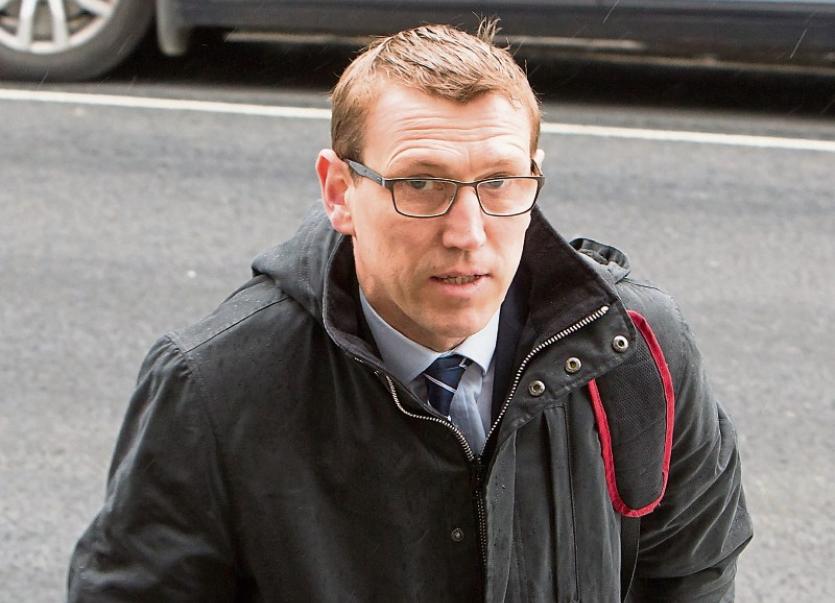 Coroner John McNamara said a verdict of misadventure was appropriate

A VERDICT of misadventure was recorded at the inquest of a middle-aged woman who died after consuming a toxic amount of alcohol.

The body of the 57-year-old was discovered slumped on the couch at her home on the southside of the city earlier this year – a number of days after she was last seen by her partner.

Limerick Coroner’s Court was told when the man became concerned about the woman, he contacted a neighbour who had a spare key to her home.

The neighbour told gardai, the house was locked and that the radio was on when she called to the house to check on the woman.

She had no pulse and her arms were stiff and she was pronounced dead a short time later.

Consultant Pathologist, Dr Terezia Laszlo said a post mortem examination carried out at University Hospital Limerick showed there was a very high level of alcohol in the deceased’s system.

She said there was evidence the woman had choked on some of her stomach contents and that the cause of death was sudden cardiorespiratory failure secondary to toxic levels of alcohol.

The woman’s partner told the inquest she had been prescribed a new medication a number of months before her death and that she regularly complained it did not agree with her.

After he asked if this could have been a factor in her death, Dr Laszlo confirmed there was prescribed medication in her system but that she did not believe it had caused her death.

She added that the woman’s heart was in good condition and that she did not have a heart attack.

In the circumstances, Coroner John McNamara said a verdict of misadventure was appropriate.