Inquest hears man, 68, died after stumbling and falling down stairs 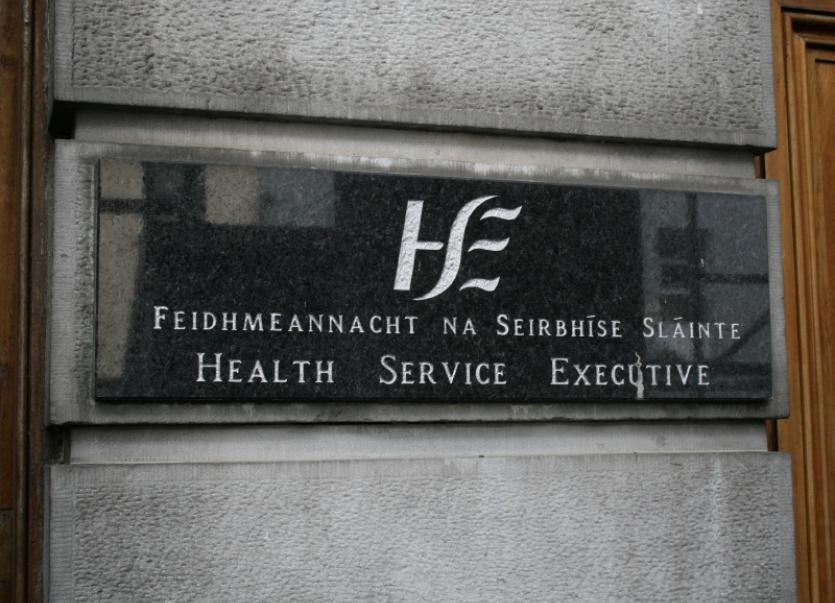 A MAN who died after falling down the stairs at his home had consumed toxic levels of alcohol his inquest has heard.

The 68-year-old was pronounced dead at University Hospital Limerick on March 12, 2019 – the day after he was admitted.

When questioned by gardai, the man’s wife said she and her husband had been socialising on the evening of March 10 and that they went to bed at around 11.30am.

She said sometime during the night she heard a “crash bang” and that when she went to investigate, she discovered her husband “upside down” on the stairs.

She said her husband had a problem with alcohol and that she suspected he had alcohol hidden in their home.

The inquest heard he never regained consciousness and died from his injuries the following day.

A post mortem examination confirmed the deceased sustained multiple injuries including a fracture at the base of his skull.

Pathologist, Dr Teresa Laszlo, said the concentration of alcohol in the man’s was more than four times the legal limit for driving.

Having considered the evidence, coroner John McNamara said what happened was clearly accidental.

“It would appear he stumbled and fell,” he commented noting the garda evidence confirming that foul play was not suspected.

In the circumstances, he said a verdict of misadventure was appropriate.