I'm getting redundancy, but what should I do to keep my stamps up? Liam Croke lets you know 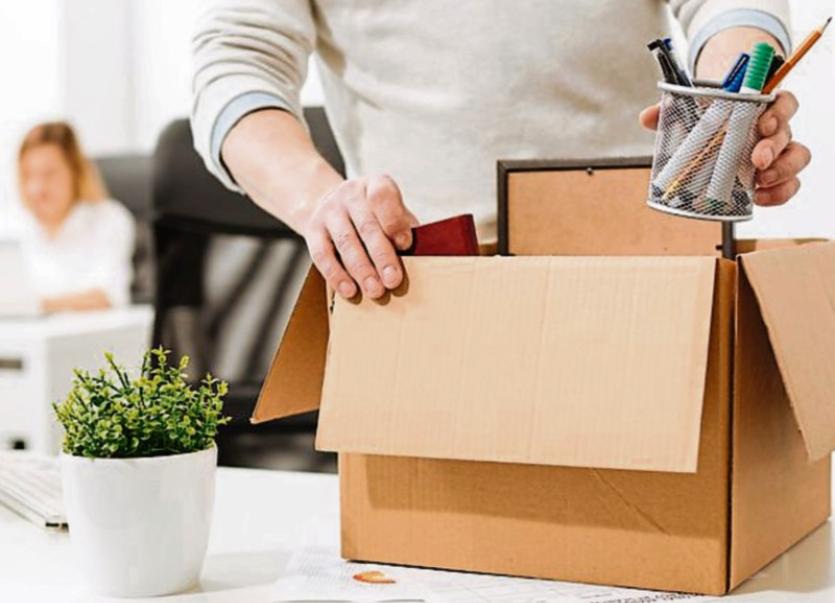 Sign on the day after you officially leave the company

Q: I’m being made redundant and receiving a severance package of €95,000. I understand I should sign on to protect my PRSI contributions and will get a payment for a number of months. What do I need to do to keep my stamps going if I don’t return to work, after any benefits stop?

A: The day after you’ve officially left your employer, you should apply for job seekers benefit, but it will be nine weeks before you see the first payment because your redundancy is > €90,000.

If you’ve made in excess of 260 PRSI contributions, you’ll be entitled to it for nine months in the amount of €203 per week. Applying for this payment maintains your PRSI contribution record which is important in keeping up your average annual and total contributions for the state contributory pension.

So, the first nine months you’re fine, but if you don’t return to work after the nine months elapse, you can make voluntary payments provided that, at that stage, you’ve made a minimum of 520 PRSI contributions.

It’s important you consider making them because they maintain your social insurance record and are likely to help you qualify for higher payments in the future i.e. the state contributory pension.

Read also: Is inheritance in my bank account covered by the state guarantee? Liam Croke lets you know

The cost of making voluntary contributions is linked to what PRSI class you previously paid. If you paid PRSI at Class A, which is the rate most people fall into, then your contribution rate is 6.6% of your reckonable income in the previous tax year, which is subject to a minimum annual payment of €500.

You can pay voluntary contributions by cheque, banker’s draft or standing order.