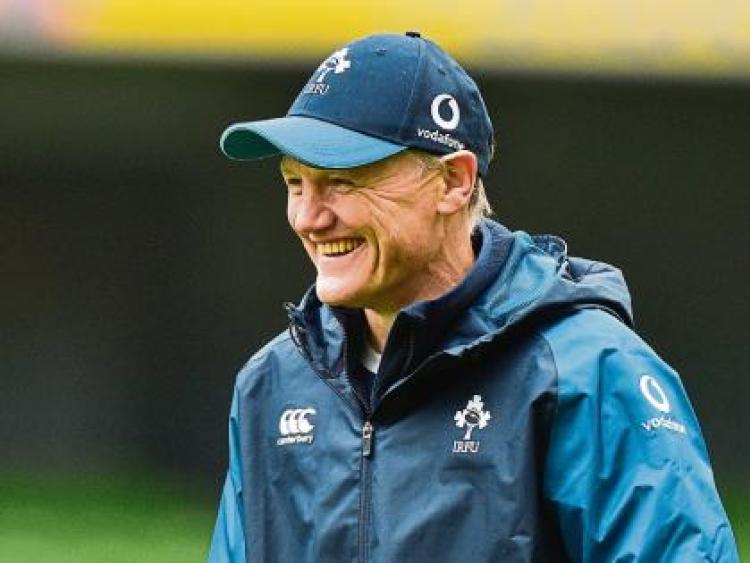 Joe Schmidt In Conversation at UCH will give an insight into the man behind numerous memorable moments in Irish rugby and sporting history, this Thursday evening.

And the Limerick Leader is giving away two tickets and a signed copy of his autobiography, Ordinary Joe, to six lucky winners.

During his time as head coach, Ireland won three Six Nations championships in six seasons with Ireland, including the Grand Slam in 2018.

And there have been a host of firsts: the first Irish victory in South Africa; the first Irish defeat of the All Blacks, and then a second; and Ireland’s first number one world ranking.

This Thursday, Joe Schmidt will tell the story of his life and influences: the experiences and management ideas that made him the coach, and the man, that he is today.

And he will share intimate insights into the stresses and joys of coaching a national team in both victory and defeat, through the 2018 Grand Slam and the 2019 Rugby World Cup.

Tickets for the event are €50, and every ticket comes with a signed copy of his new book.

Closing date for the competition is Wednesday 12 noon.