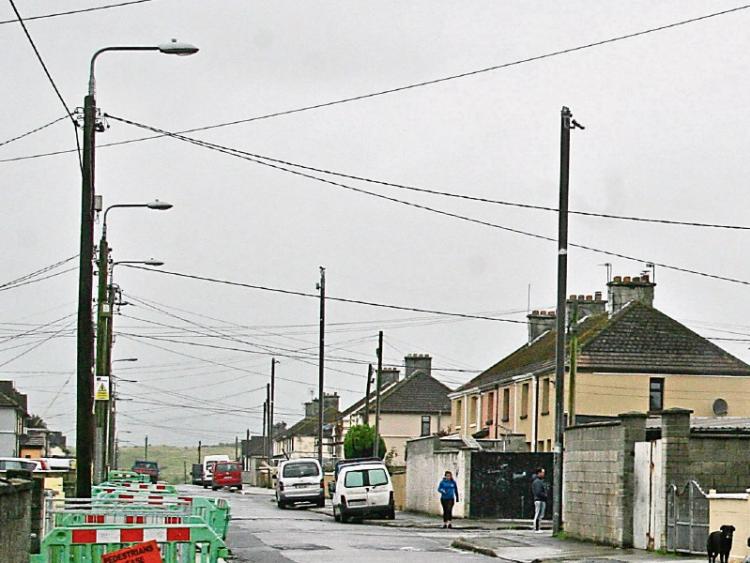 LIMERICK city is the most deprived area in the country according to research carried out at Trinity College.

According to the National National Deprivation Index for Ireland, women living in Limerick city have a life expectancy  6.5 years shorter than those living in Dun Laoghaire-Rathdown while for men in Limerick city, it’s 7.5 years.

In their 44-page report, researchers at the Department of Public Health and Primary Care found that while deprivation worsened for the whole country between 2006 and 2011, it improved between 2011 and 2016.

According the Index, which is based on data from the 2016 Census, the John's A electoral district is the most deprived in the entire country. This ED encompasses the St Mary’s Park area of King’s Island.

Other electoral districts in Limerick which are included in the list of 10 most deprived areas include Galvone B and Ballynanty.

The Index has also highlight a “large disimprovement” in the St. Laurence (Mulgrave Street) and Abbey C (Old Clare Street) EDs between 2011 and 2016.

The research is based on the previous administrative boundaries of Limerick City Council prior to the establishment of a single local authority for Limerick.

In addition to life expectancy, the Index finds that Limerick city has the highest proportions for unemployment, low social class, and residents who don’t have a car.

According to the National National Deprivation Index for Ireland, Waterford city is the second most deprived area of the country following by Cork city, Longford and Dublin city.

The area previously administered by Limerick County Council is the 6th least deprived area in the country.