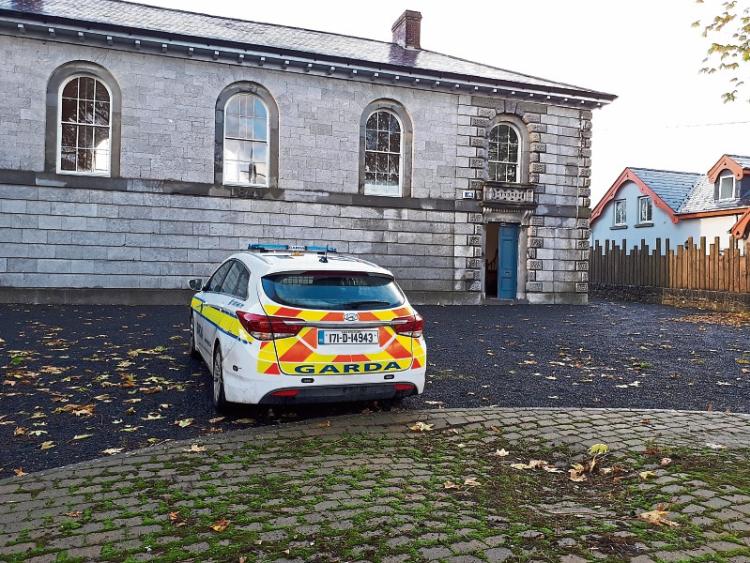 NCW Court heard the defendant clocked 155km/h on the M20

A TEENAGER who was caught speeding on the M20 motorway was not insured to drive at the time, Newcastle West Court has heard.

Patryk Swieczowski, 18, who has an address at Cork Road, Newcastle West was prosecuted before the local court in relation to a detection at Cloghacloka, Patrickswell on April 15, last.

Garda John Shanahan said he was on duty at 8.35pm when he observed the defendant driving at 155km/h – 35km/h above the speed limit.

He said the youth, who has since left the jurisdiction and who was not present in court, failed to produce any documentation when asked.

Solicitor Enda O’Connor said he had no specific instructions from his client but that he was aware he had no previous convictions.

“His mother is not pleased with the situation,” he said.