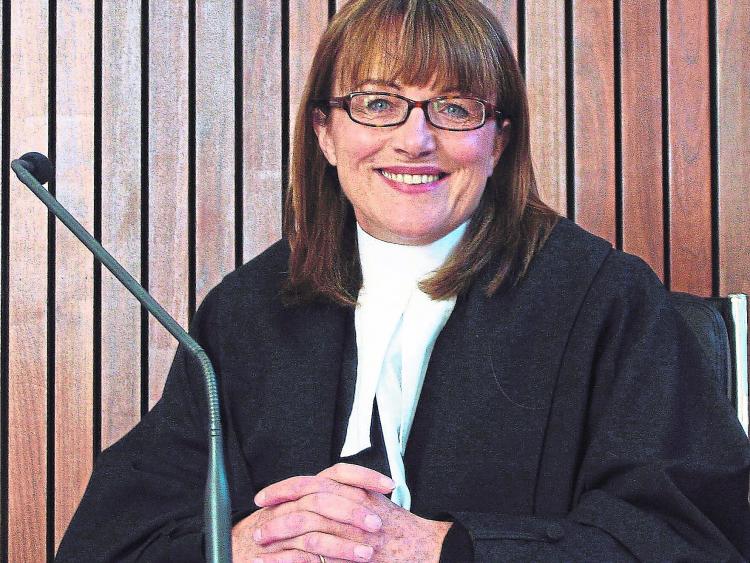 A MOTORIST who was more than twice the legal alcohol limit when stopped by gardai is facing a two year driving ban.

At Newcastle West Court, Judge Mary Larkin was told Rose McKeogh, 54, of Coolbeg, Kildimo was stopped while driving near her home at 2.06am on October 13, 2018.

Garda Paul Baynham said she was driving a Toyota Corolla car and that the lights were not turned on when he stopped the vehicle.

He said there was a smell of alcohol when he spoke to the driver and that she had a concentration of alcohol which was almost three times the legal limit.

Barrister David McHugh said his client – a mother of four adult children – had consumed alcohol at a local pub and decided to drive home when she could not get a lift.

”It was a terrible lapse in judgment,” he said.

Ms McKeogh was fined €200 and a two-year disqualification will take effect from the end of January.