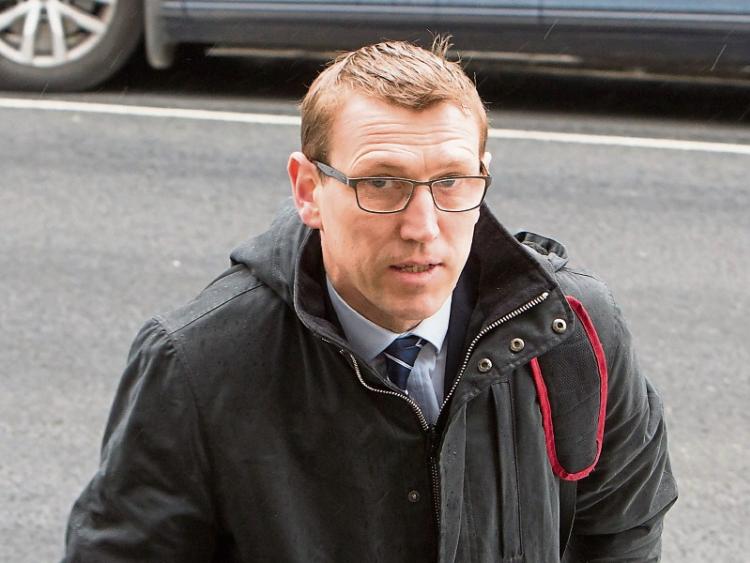 AN EXPERIENCED cattle handler who died at University Hospital Limerick after he was trampled on by a bullock at a farm in West Clare sustained multiple traumatic injuries including a fractured skull, his inquest was told.

Patrick Clohessy, 68, from Danganelly, Cooraclare was helping a neighbour to load cattle onto a trailer when the fatal accident occurred on January 24, 2019.

Limerick Coroners’ Court was told that while Mr Clohessy was alert and talking immediately after the incident, it was quickly established by paramedics that he had sustained “serious and life-threatening” injuries.

While efforts were made to secure a helicopter, he was taken by ambulance to UHL but was pronounced dead on arrival shortly after 1pm.

While Mr Clohessy wasn’t a farmer himself, he regularly helped local farmers and had many years’ experience working with cattle.

Coroner John McNamara was told two other farmers were present at the farmyard when the accident occurred.

The owner of the cattle said he had arrived at the farm at around 8am to load three cattle into a trailer to bring them to Ennis Mart.

He said the animals were inside the crush gate and that one of them suddenly “made a rush” and knocked down the gate – striking Mr Clohessy.

“It just caught us off guard,” said the farmer who added that he had done nothing different to any other day.

The inquest was told that following Mr Clohessy’s death, the Health and Safety Authority also launched an investigation.

Mr McNamara said the HSA was satisfied proper procedures were followed and  no defects were found with any of the equipment or machinery which was used.

The coroner noted the deceased was a “very experienced handler” and that he had attended the farm on the morning on his own volition and was not being paid.

He confirmed the HSA did not pursue the matter further and that a file was not sent to the Director of Public Prosecutions.

He commented that 99 times out of 100, a bullock would not go wild as had happened. “It was a bit of  freak accident really,” he said.

Dr Teresa Lazlo said he had died as a result of serious head and chest injuries, secondary to being trampled on.

The coroner said, in the circumstances, a verdict of accidental death was appropriate. He expressed his condolences to Mr Clohessy’s family as did gardai.