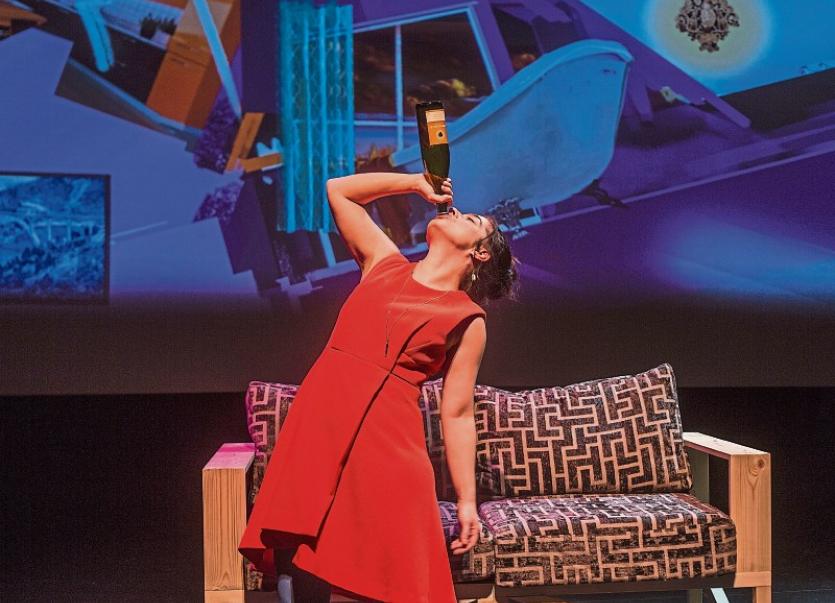 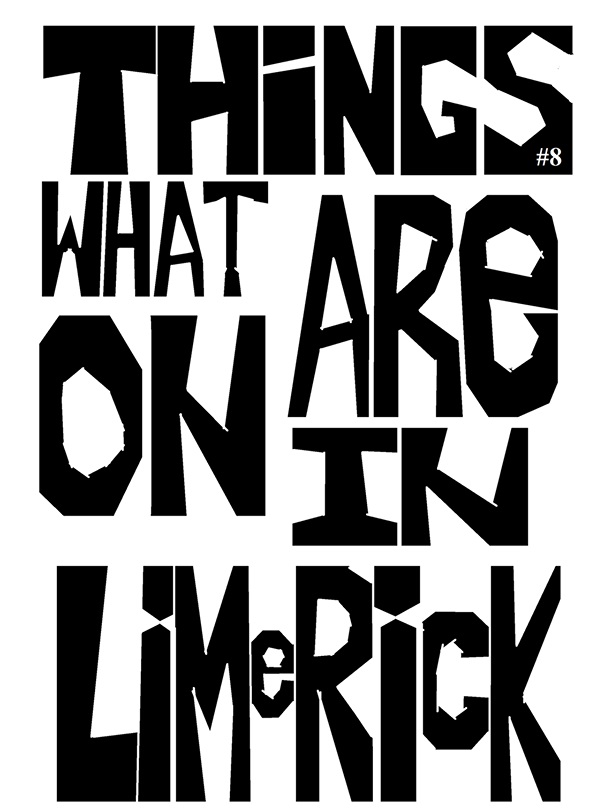 THIS weekend in Limerick sees the return of ice-skating to the city centre, a family-friendly musical in the Lime Tree, a great range of music for everyone and two days of Lego fun. There are far too many events to include them all so this is your selection of weekend highlights!

Limerick On Ice makes a very welcome return to Arthur's Quay Park this Thursday, offering us all the chance to spend an hour clinging to the skating arena's walls while jealously watching fearless whippersnappers sail around as though they were born on skates. It will be open from 10am to 10pm daily until January 5. All tickets until this Sunday are €10. After that, tickets for an hour of skating are €17 for adults and €15 for children. A family ticket for two adults and two children is €50. Pro-tip: if you turn up for the 8pm session any night, you can skate for two hours for the same price.

Gallery openings are a wonderful time of scoffing wine and “hmmming” while looking at paintings. There are four exhibitions opening at Limerick City Gallery this Thursday at 6pm, so that seems like a three glass minimum. The highlight is the Charles Harper retrospective show but you can also see two print exhibitions and work by 2019 LCGA Graduate Award winner Niamh Schmidtke. All four exhibitions run until January 26 and are free to see.

The Cecilian Musical Society are at the Lime Tree Theatre this week with Chitty Chitty Bang Bang, the beloved story about a flying car, a terrifying child-catcher and a group of children who do their best to avoid going to school.

The musical is extremely light fayre - evil child-catcher notwithstanding - and, unusually for musicals based on musical films, keeps all of the Sherman Brothers-penned songs that you'll remember from the movie version. It runs nightly at 7:30pm until Saturday, with an extra matinee on Saturday at 1pm. Tickets are €25 / €22 concession, €84 for a family and €20 for the matinee.

Limerick's Joanne Ryan returns to the Belltable this Friday with her solo play Eggistentialism. The comic show explores her quest to decide if, when and how she should have a baby and has picked up more international awards than a Peter Jackson LOTR special.

It premiered at the Belltable in 2016 before moving to the Dublin Fringe and festivals around the world. It's funny, tender and will strike a chord with anyone staring down the barrel of their late 30s wondering if it's a good idea to bring a child on to a doomed planet.

There are two chances to see it - a parent-friendly performance at midday and a regular no-children show at 8pm. Tickets for both shows are €18 / €16 concession.

These days, Ardal O'Hanlon is as well-known for his weekly solving of implausible murders on BBC's Death In Paradise as he is for his hilarious turn as Dougal on Father Ted. Taking a break from Caribbean killings, he's in the University Concert Hall this Friday with his The Showing Off Must Go On stand up show. You can expect plenty of jokes about the absurdity of Brexit, the joys of growing up in the countryside and the curious popularity of avocados. 8pm, tickets are €25.

Almost exactly a year ago, indie quintet Little Green Cars played Dolan's in advance of what was supposed to be their third album. The album never arrived and the band disbanded. From the ashes of the group arose Soda Blonde, a pop outfit fronted by Faye O'Rourke and featuring almost everyone from LGC.

Their opening tour takes them back to Dolan's this Friday, where they'll be playing the more intimate upstairs venue. Terrible Hands, the title track from their first EP, sounds like Lady Gaga singing a Cyndi Lauper song. It's the sort of thing I didn't realise the world needed until I heard it. See them live, you won't regret it. Doors at 9pm, tickets are €20.

Limerick indie quartet Cruiser and Belfast post-hardcore trio Mob Wife are in the Record Room this Friday night to launch their new split EP (they each get half, like an amiable divorce). Obviously they'll be doing a full show and you can buy copies of the record. On cassette too, if you're the sort of person who shops in Urban Outfitters. Doors at 9pm, tickets are a fiver.

A Very Merry Brickmas is a celebration of all things Lego at St John's Pavilion this Saturday and Sunday. Run by hardcore brick enthusiasts, the weekend offers a large exhibition of completed models, a play area and a giant Lego wall. It runs from 11am to 5pm each day. Tickets are €10 for adults and €4 for children

Wexford storyteller Joe Brennan is at the Belltable this Saturday afternoon with Star Boy, a stage show about a young lad who spots a star in the sky (where you'll usually find stars) and decides to follow it.

Aimed at children between 3 and 7, the journey will take the audience under the sea, through dark woods and eventually on a rocket powering into space. There are two shows, at 2:30pm and 4pm, and tickets are €8.

The Blizzards - still the second-best band to come out of Westmeath - play Dolan's Warehouse this Saturday night. Their just-released latest album The Last Great Algorithm has picked up mixed reviews at best but they'll be playing all their catchy songs from the mid-noughties, which is why you'll be going. Doors at 8pm, tickets are €20.

Lyric FM mounts what may be one of its last public blasts in Limerick at the University Concert Hall this Sunday, with six acclaimed choirs taking part in the annual Choirs For Christmas night. New Dublin Voices and Ardú Vocal Ensemble are likely to be the highlights of the festive concert and they'll be joined by the Irish Chamber Orchestra to ring in what should legally be the start of the Christmas season. It starts at 5pm and tickets are €20 / €10 concession.

Contact Studios' On The Road exhibition is at Friars' Gate in Kilmallock until November 30. Limerick Printmakers' Winter Fair is at the Belltable until December 17. The Thomas Ryan exhibition at the People's Museum of Limerick runs till December 31.