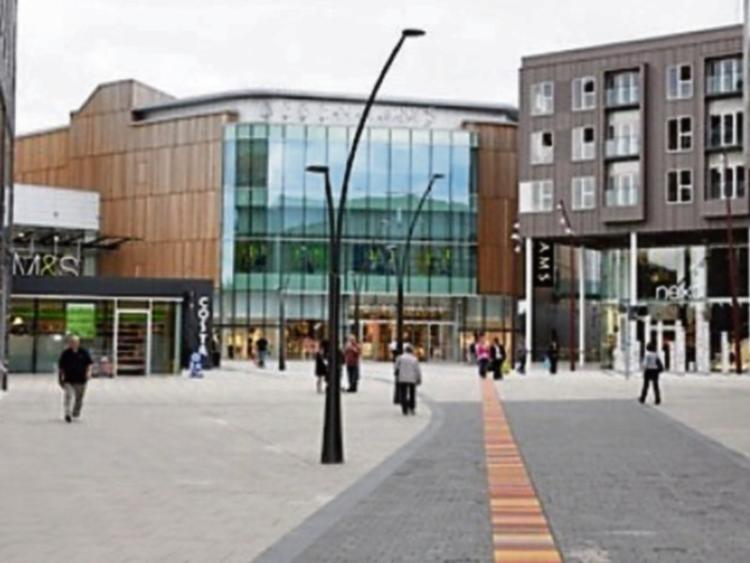 MARKS and Spencer won’t open in the city centre unless Project Opera goes ahead, the man behind the €60m plan to bring the retailer here says.

Michael Tiernan, of Tiernan Properties, which is spearheading plans to transform Arthur’s Quay Shopping Centre to bring in the British retailer to the area are “contingent” on the €180m development to the rear of Patrick Street happening.

He was speaking after an An Bord Pleanala led oral hearing into the proposals, which will see offices, a new city library, restaurants and other facilities built in the area.

Mr Tiernan said: “It won’t happen without it. It’s absolutely critical for kick-starting so much other investment in Limerick, including our Arthur’s Quay project.”

Earlier this year, plans were revealed by Tiernan Properties to bring the retailer to Limerick as the anchor-tenant in an expansion to Arthur’s Quay.

If the retailer was to open, it would end more than 40 years of speculation as to whether the chain would open here.

Mr Tiernan added: “We need that level of investment to bring back footfall in the city centre. Retail is dependent on that. Or else I cannot see a future for the city.”

"We can't just let the city keep falling down around us. We have to rebuilt, and we need investment to become a much more attractive city centre. The Opera site redevelopment is a kick start to that," Mr Tiernan added.

Earlier in the day, he made a presentation which he said outlines “30 years of market failure” in the city.

Highlighting the flight of businesses from the centre to the suburbs, he said: "Between 2007 and 2012, the rent roll at Arthur's Quay Shopping Centre dropped 66% and didn't recover," he said.

Conversely, he pointed out that the Crescent Shopping Centre has doubled in size since the year 2000, with promoters of the Dooradoyle facility pointing out that it now boasts 60% of the local fashion floorspace.

"The difference between rental rates in the city and suburbs is so much more profound now than it was then '[in the 1980s] as the city has declined drastically, and with the recession and the amount of dereliction and the explosion of space in the suburbs, we really have the donut effect,” he said.