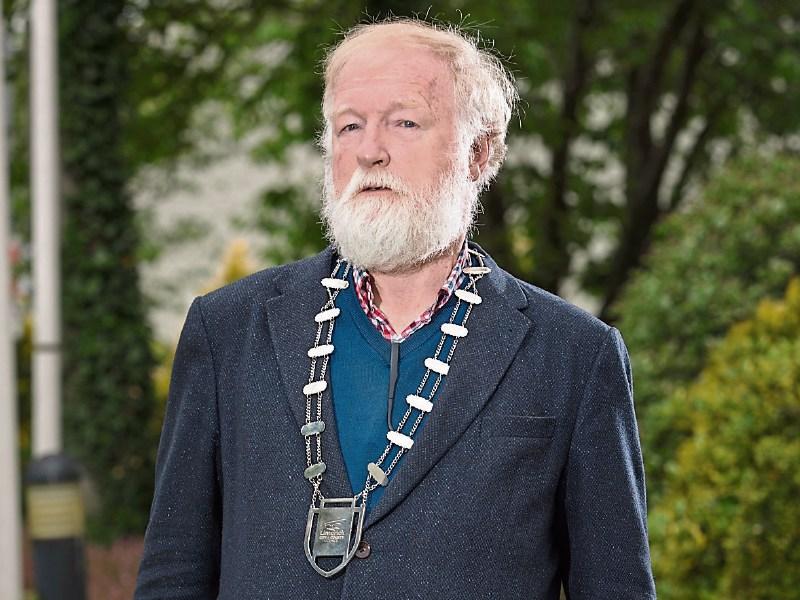 NEWCASTLE West polltopper Jerome Scanlan has sensationally quit Fine Gael, with a blistering attack on the party locally, saying it is "not fit for purpose."

Cllr Scanlan, who lives in Feohanagh confirmed to the Limerick Leader this week that he will continue to sit as an Independent, saying: “I have a mandate from the electorate here.”

A former Cathaoirleach, Cllr Scanlan said: “The manner in which the group was being led was not for me. So I thought it was time to move on. I don’t consider the leadership of the group fit for purpose. That’s the reason I am quitting.”

Asked to expand, he said: “This is a matter best taken up with the hierarchy, with the general secretary of Fine Gael, rather than me. I asked them to take certain actions, and I haven’t had a response. I’ve had telephone conversations okay, but for me, they were not satisfactory.”

He confirmed he has written to Fine Gael general secretary Tom Curran to tender his resignation.

Cllr Scanlan had some well documented issues with the party before. But despite this, he ran on the Fine Gael ticket, and was the first member to be returned at May’s local election.

He received 2,512 votes, passing the quota with 723 votes to spare, something which helped Fine Gael to a remarkable return of four from six seats in the Newcastle West electoral area.

A bank manager by trade, Cllr Scanlan initially was elected in 2004, before topping the poll in 2009, 2014 and again this year.

He has enjoyed the largest vote in Limerick in the last three local elections.

The councillor said he raised issues with the party locally following the count. Once Fine Gael's 14 newly elected Limerick members sat down following the election, it’s known he unsuccessfully challenged the outgoing party leader, the Glin-based councillor John Sheahan for the role.

In a thinly veiled remark, Cllr Scanlan - who had previously raised the idea of seeking a Fine Gael general election nomination - said: “I am not sure they value their hard working people adequately. That would be my personal experience. I don’t want to sound bolshy about it, but that’s the way I see things.”

He says he now wants to get on and represent the people of the Newcastle West district.

“I have work to do. I have people who have elected me and people who I hope will vote for me going into the future that I'd like to serve,” he concluded.

Party leader Cllr Sheahan said: "Like everybody else, we heard he has sent a letter to headquarters in relation to resigning from the party, and we have no official response from headquarters as to what the issues are, or even whether his resignation has been accepted. Until we hear more, we will be making no comment."