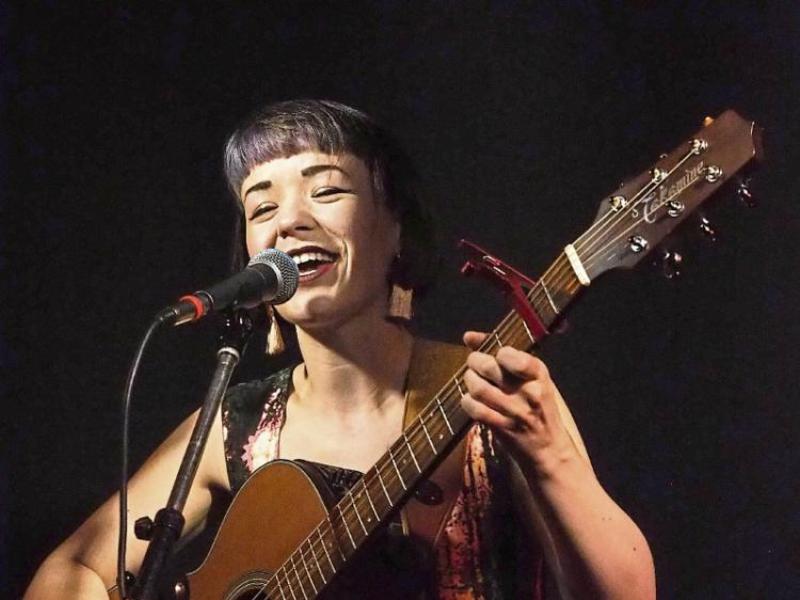 LIMERICK singer-songwriter Emma Langford has been awarded the inaugural Dolores O’Riordan Music Bursary, it was announced this Monday night.

The bursary, launched by Dolores’ family in conjunction with Limerick City and County Council, awards local musicians a sum of €4,000 in order to help with recording, multimedia production, songwriting and efforts to progress artists’ careers.

The 30-year-old folk singer-songwriter from Caherdavin has risen to considerable critical acclaim in recent months for her summer single, Goodbye Hawaii, and her recently-released single Winding Way Down to Kells Bay.

According to the announcement, the €4,000 bursary will go towards funding her second album which is due to be released next year; contribute to costs for her upcoming music video for Winding Way Down to Kells Bay; and support the writing of her next record.

Two other bursaries were announced in the area of film, both worth €8,000.

Award-winning freelance filmmaker Grace Quilligan has been awarded the €8,000 to fund her film In Memoriam.

Speaking about receiving the commemorative Dolores O’Riordan bursary, Emma said on Facebook that she was “lost for words”.

“I found out sort of by accident tonight on this very website, usually you get a letter or something, so it came out of the blue.

“I still don't really know what to say, except that I'm grateful, and really humbled to be the first recipient of this award which will help me to finish work on my second album and start working toward my next one.”

Emma thanked those involved in Limerick City and County Council for making the decision.

“I have no doubt it was a difficult one, and I don't take it lightly.”