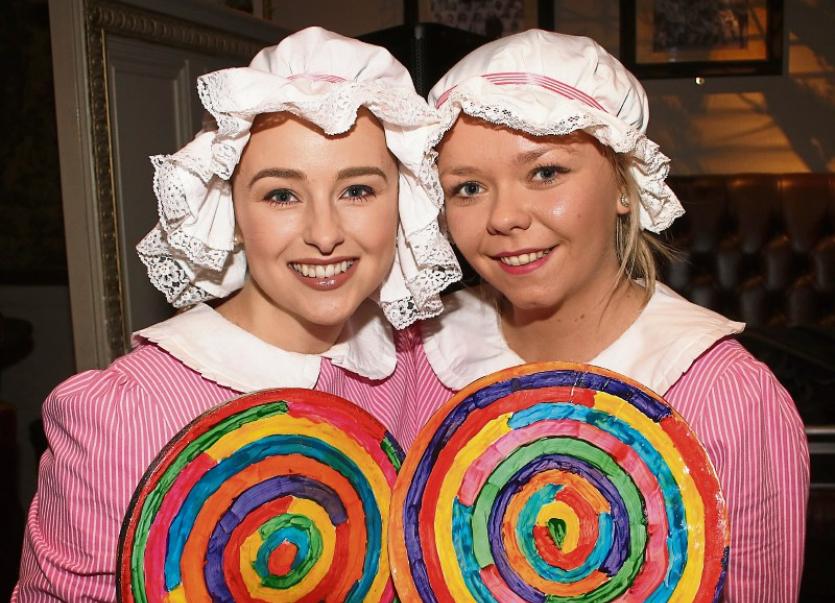 THE Cecilian Musical Society are celebrating their 100th show with their version of Chitty Chitty Bang Bang.

Based on the hit 1968 film, The Cecilian’s spin on it has something for all ages.

Star Jason Ronan told the Limerick Leader about the musical and said that it’s a “very fun show.”

”I play the part of Caractacus Potts, the role made famous by Dick Van Dyke in the film, and the role is a lot deeper than what people perceive it as,” he explains.

“Potts is a widower and an eccentric inventor, but he has to put on this multi-faceted funny face for his children. There’s a pathos to the part.”

Vanishing into character is nothing new for Ronan; he’s fresh from playing Leo Bloom in the Cecilian Musical Society’s AIMS-award nominated production of The Producers, and is playing the Beast in the upcoming Lime Tree Theatre production of Beauty and The Beast.

The Mary I graduate is celebrating his 10th year with the musical society, and says the role of Potts is host most full-on yet.

”There’s only two scenes in the first act I’m not on stage - dancing, singing and acting all at once is tiring!”

Starting at half 7 every evening (“the kids will be home before 10”, said Ronan) Chitty Chitty Bang Bang runs at the Lime Tree Theatre from November 26 until November 30.