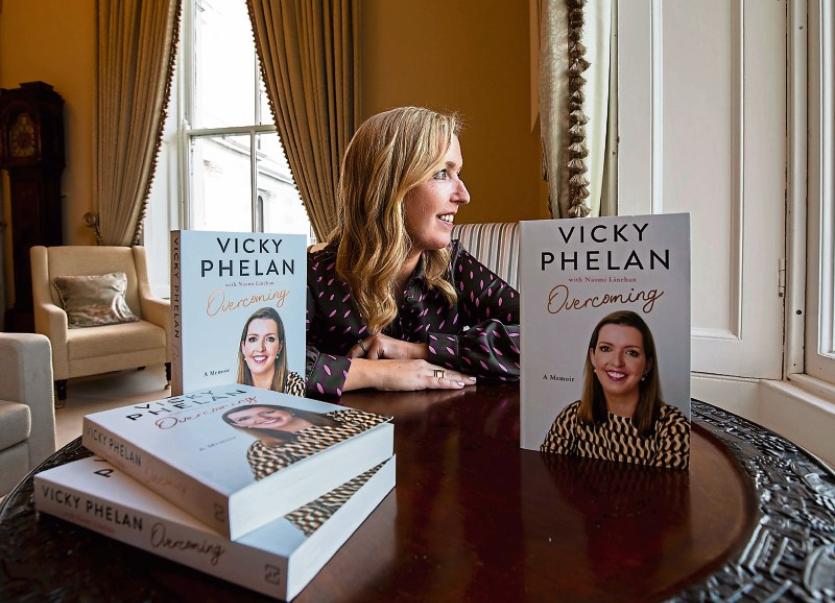 Overcoming is the Annacotty woman's memoirs which details her life before and since her terminal cancer diagnosis and legal battle that made national headlines in April 2018.

Overcoming was championed by Ray D'Arcy on her path to victory, and saw off Night Boat To Tangier, Girl, Shadowplay, and Once, Twice, Three Times An Aisling to take home the coveted prize.

So delighted to win the @AnPostIBAS @RTERadio1 Listener's Choice Award. Well done to @MiriamOCal for doing a fab job presenting. Thank you to @RadioRayRTE for championing my book, to my agent @SheilaCrowley, the team at @HachetteIre and, of course, my ghostwriter @NaomiLinehan pic.twitter.com/kdlaNfhQdL

2018's winner in the category was Skin Deep, by Liz Nugent.

The book is tipped to become a best-seller as the Christmas season approaches, with the Irish Times review of the book praising it's "exquisite mix of the personal and political, adding depth, details and context to a narrative with which the nation is already familiar."

Ms. Phelan is a founding member of the 221+ CervicalCheck Patient Support Group, and has become a household name thanks for her tireless work in an attempt for healthcare reform in Ireland.

Her campaigning led to the Scally Review, a root and branch investigation into Cervical Check in Ireland, being launched in March 2019 by Minister for Health, Simon Harris.