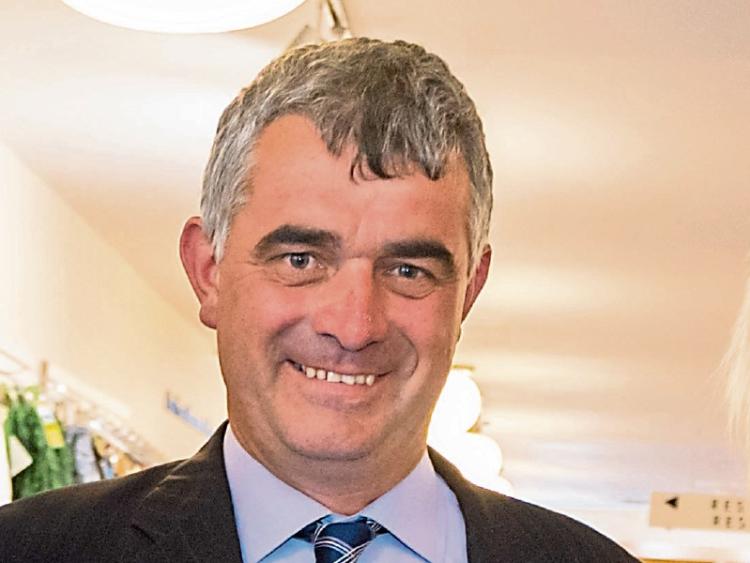 Cllr Richard O'Donoghue: welcomed the fact that concerns about the look of the scheme had been taken on board

PLANS for a new housing scheme in Croom were brought before the Adare Rathkeale councillors last week.

The 16-unit scheme at Towerfield is being developed mainly for the elderly and those with disability, Seamus Hanrahan of the council’s housing section told the councillors, but three units are earmarked for people on the housing list.

The scheme, Mr Hanrahan said, was being developed in collaboration with Croom Voluntary Housing who have a “good track record and have done good work in the town.”

“Croom is up and coming,” he said, citing the new school and the plans to upgrade the hospital.

He paid tribute to the Voluntary Housing group who also have plans to rebuild two houses on the Main Street. “We are rehousing people within Croom. They are being downsized and going into a safe environment,” he said.

Cllr Stephen Keary asked how many social houses there were in Croom and pointed out there were approximately 50 vacant properties in the town.

Mr Hanrahan did not have the exact figure to hand but said the new scheme, with 13 units earmarked for the elderly and disabled, would give an overall better blend and also makes provision for an aging society.

Apart from the two houses on Main Street, other houses in Croom were also being targeted, Mr Hanrahan said.