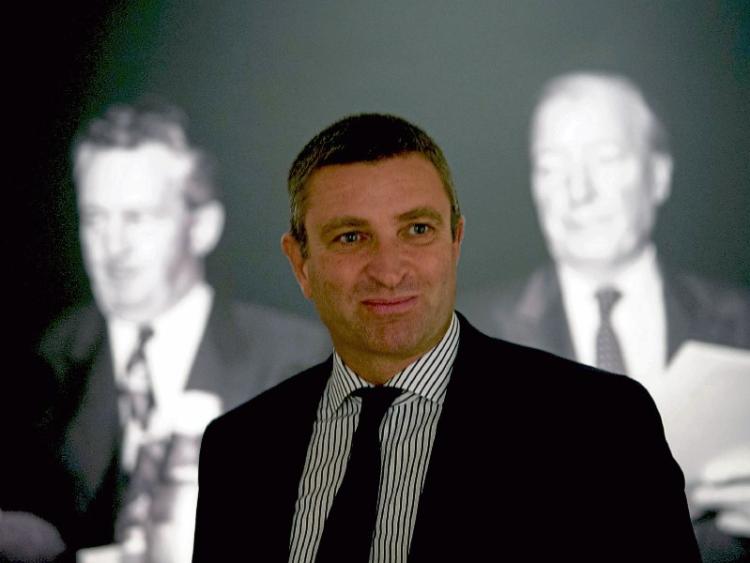 GARDAI in the Bruff district are losing up to an hour a day organising transport due to a lack of vehicles, claims a Limerick TD.

Deputy Niall Collins said gardai are spending valuable time chasing down their own vehicles instead of chasing down criminals. He tabled a Dail question to the Minister for Justice Charlie Flanagan to find out the number, age and condition of the fleet in the Limerick division. Minister Flanagan confirmed Bruff has six cars and two vans.

“I have learned that Bruff as the district headquarters has two cars and one van. Pallasgreen, Cappamore, Murroe and Oola share a car and van between them. Kilmallock, Hospital, Bruree and Ballylanders are sharing a car and also have to use the Bruff van.

“In reality what it means for the outside stations is a chunk of time is taken up just going collecting cars. If the Ballylanders guard starts work in Ballylanders he has to get to Kilmallock to collect a car or van. This means he’s relying on a lift from guards on duty who might be due to finish up and are handing over the car,” said Deputy Collins.

It is the same story in east Limerick.

“A garda in Murroe, for example, could come into work and the car could be in Pallasgreen so they have to get to there before they can do anything and at the end of the shift cars have to be dropped back to stations or left in different stations so incoming guards have them.

“In effect, it is probably 30 minutes to an hour out of their day just figuring out transport,” said Deputy Collins, who gives an example of a person in Murroe reporting a crime.

“If there are guards due to start work in Murroe or are already after starting there but don’t have a car, they could have to get to Pallasgreen to get the car before driving back to the call in Murroe,” said Deputy Collins, who added that if gardai used their own vehicles and there was an accident they might not be covered.

The TD said the major heroin seizure in Kilmallock shows the quality of gardai in the Bruff district.

“People will be shocked to learn that the Bruff district is being policed by only four garda cars. Given the vast geographical size of this rural district only having four cars to provide a high-profile visible presence with the ability to act and react in a timely manner is very questionable.

“One of the main criticisms I receive is response times, clearly the lack of enough and adequate transport is a huge issue and must be addressed immediately,” said Deputy Collins.

The entire Limerick Garda Division has 62 cars, 16 vans, three motorcycles, one 4X4 and two “others” which could be SUV, minibus or prisoner vehicles. Henry Street has 39 cars, 10 vans and three motorcycles. Roxboro Road – seven cars, two vans, two “others”.  Newcastle West – 12 cars and two vans. Of this total of 84, three are less than one year old; 10 are between one and two years old, 23 are between two and four years old, 30 are between four and six years old and the remaining 18 are more than six years old.