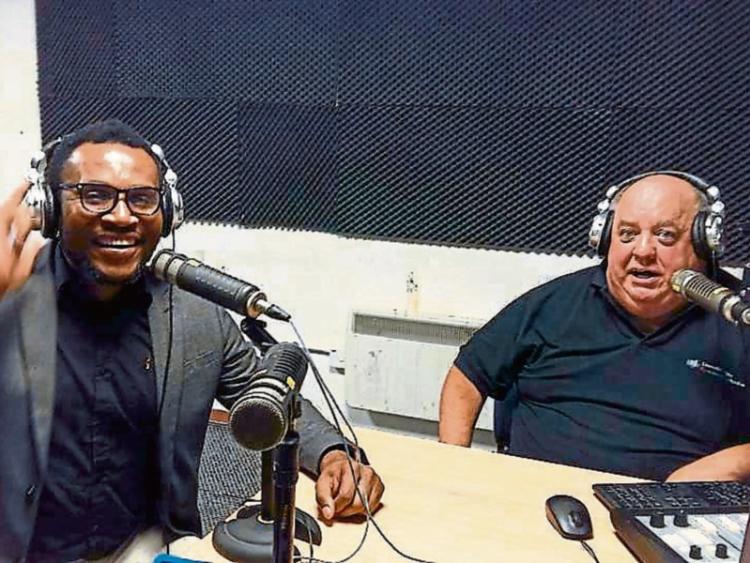 On air with Mike O'Connor

A COMMUNITY radio station serving the city will start the new year in a permanent home of its own after striking a deal with Limerick Council.

Since being set up five years ago, Limerick City Community Radio (LCCR) has had a nomadic existence, with its current base in St Munchin’s Community Centre in Kileely.

However, in the first week of January, the station will be moving into the Tait Place community centre in Lord Edward Street.

Mike O’Connor of the station has described the move as a “breakthrough” and said they can now begin to turn it into a “truly full time” community station.

”The community hall in the estate is not being utilised as best as it can be. There are a couple of rooms up there, so we have been in negotiations with the council through our representatives, and thankfully it’s all come together,” he said, saying he hopes it is LCCR’s “last permanent home”.

As a result of the move, LCCR, which currently broadcasts online at weekends, will have two studios.

And crucially, Mike says, access to the facility out-of-hours.

“We needed a second room with access and all. We will be responsible for our own ins and outs, we won’t be relying on people for out-of-hours service. Munchin’s has been absolutely brilliant for us. We would like to thank Linda Ledger and all the staff there who have treated us so well,” he added, “It’s really a case of new year, new start.”

Fine Gael councillor Sarah Kiely, who has lobbied for a permanent home for the station, declared herself “absolutely thrilled” by the news.

“I see the people who come through those doors and it’s beyond belief the diversity of people it serves. You have students from the third level institutions looking for experience with media, or administration and technology. Then you’ve people from community organisations like Enable Ireland and mental health groups,” said Cllr Kiely, who has volunteered with LCCR since its inception.

“Pound for pound for a volunteer organisation, LCCR is amazing,” she added.