Limerick councillor takes issue with RTE and its ‘climate hysteria’ 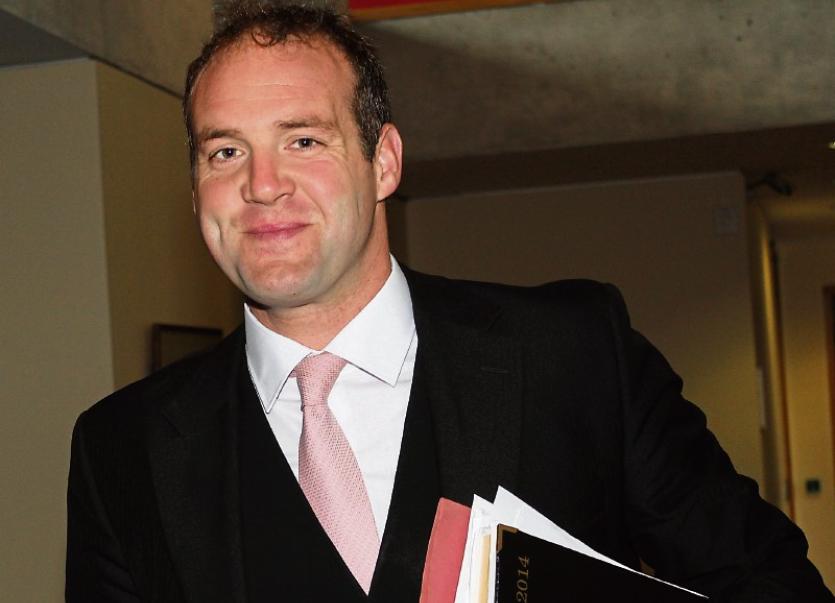 Cllr Emmett O'Brien: “There is no question there is climate change, but the extent it has been propagandised by RTE and other media is quite alarming”

“THERE is no question there is climate change, but the extent it has been propagandised by RTE and other media is quite alarming,” Cllr Emmett O’Brien declared this Tuesday at a meeting of Adare Rathkeale councillors.

There was “climate hysteria” and “alarmism” about climate change, he charged.

And he was particularly exercised over pictures purporting to show the areas  along the Estuary which would be under water in the future if the ice caps melt and sea levels rise.

Only the night before, someone had sent him one such picture with a message  saying: “you will be under water, O’Brien”.

“Twenty per cent of land along the Shannon Estuary and up the Maigue is reclaimed land,” he pointed out, adding that standing in a field at Court, Kildimo, he could be as much as 15 feet below sea level.  “This land that is supposed to be flooded is under sea level anyway.

“No doubt we need to change our behaviour,” Cllr O’Brien continued.

But he rejected any suggestion he was being alarmist, arguing that the alarm was coming from the fact that the OPW’s flood defence plans were concentrating on areas of high population.

He saw, however, that  “at conspiratorial level”, elites in Dublin, Davos and elsewhere were going to abandon areas like Adare and Askeaton.

Senior executive engineer for Adare Rathkeale, Aidan Finn, pointed out  that the flood mapping under the OPW’s CFRAMS “shows the flooding if there were no flood defences”.

“All of these drawings are the issues that would arise if there were no flood defences,” he said. “But the fact is there are flood defences. It is proposed they will be extended, improved and re-enforced.” Such defences would allow for climate change, he added.

“There is no credibility attached to RTE,” Cllr Kevin Sheahan added. “I wouldn’t watch them.”  It was all repeats, he said.