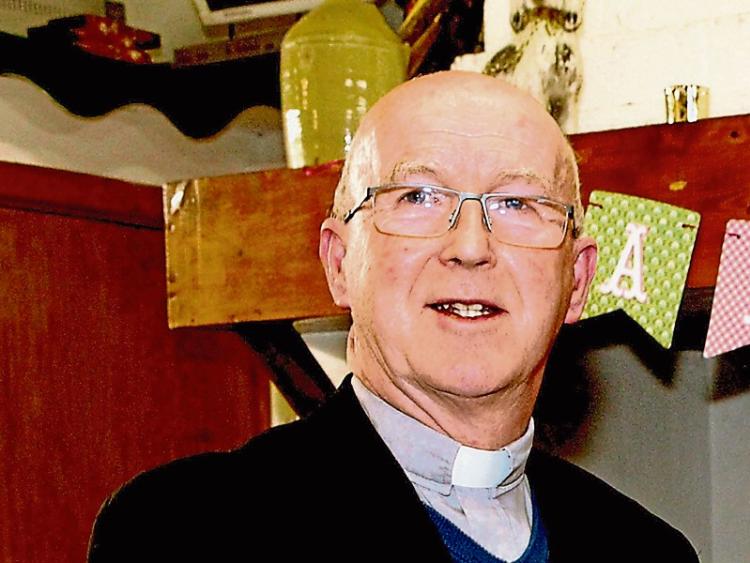 The Limerick Leader has learned that in some parishes there are no altar servers.

In Murroe, for example, there are only two. Popular parish priest, Fr Loughlin Brennan has taken the bull by the horns. A note placed in the parish newsletter reads: “With the decline in altar servers, the church is looking at the possibility of adult altar servers (over 18 – no upper limit).”

If the demand is there, the parish of Murroe-Boher could be the first in the country to have adult altar servers.

Fr Joe Tynan, Cashel and Emly diocesan director for communications, said he doesn’t know of any in Ireland. However, they are very common abroad.

There are a number of reasons for the decline in altar boys and girls, he says. The first point the parish priest of Kilteely-Dromkeen makes is that they are not going to want to be altar servers when their parents don’t bring them to Mass.

He also says it is down to population cycles. In general, altar servers are aged between 10 until 13 or 14 – third to sixth class.

“For example, I have a huge number in Dromkeen but very few in Kilteely. When the new houses were built in Kilteely there would have been a big number of young families but they all grew up at the same time. At times it can be due to population cycles,” explained Fr Tynan. The same could be said for Murroe as there was a building boom in the village during the Celtic Tiger.

Another reason for the lack of numbers is some schools aren’t too keen to let children out during class, he says.

“Children used always come out from school for funerals but they don’t come out any more. Where I am in Kilteely they do come across but in other places they don’t,” said Fr Tynan. It was always seen as a treat to escape from class for an hour or so and help the priest say Mass.

Fr Tynan can see many advantages to having adult altar servers in Ireland.

“We understand it as bringing up the bread and wine but adult servers abroad have a huge extended ministery. It would be a huge help. As a ministry it would be very good. At key times like Easter, for example, there is an awful lot of help needed. We regularly call on the sacristan.

“Carrying heavy crosses, lighting the Easter candle and the Easter fire – they are not really suitable for children in one sense but we try and involve them the best we can, but you would be trying to be extra conscious of them. In America, they have adult servers and then the children would assist the adult servers,” said Fr Tynan.