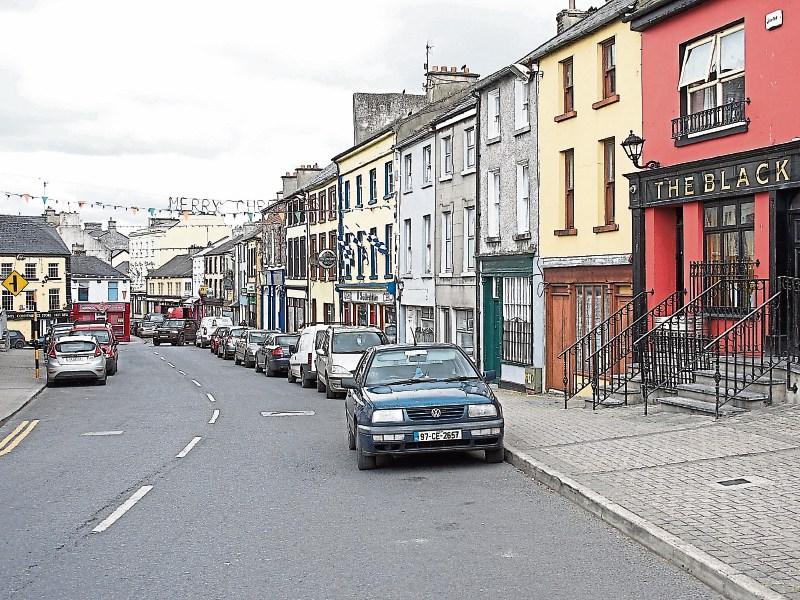 Rathkeale's population more than doubles at Christmas, which brings its own policing challenges

THE details of the policing plan for Rathkeale over  Christmas and the New Year have yet to be approved, but, according to the most senior officer for the area, Supt Aileen Magner, the key elements will be very similar to last year.

A high visibility garda presence is at the heart of the operation, she stressed, after briefing Adare Rathkeale councillors this Tuesday.

“This town does not cause us much trouble,” she told councillors. “We know there are criminal elements living in the town. But it gets a bad press around Christmas time. We do put on a very extensive policing plan but that is because there is an influx of 2,500 people into the town. The town doubles in size.”

“It is very important to state that Rathkeale is a great town. There are great people living here from a multiplicity of ethnicities, Irish, Traveller, European, all living in great harmony.” she emphasised.

There had been very positive feedback to last year’s policing  plan, the superintendent said. That plan involved increased patrols with gardai highly visible on the streets, on foot, on bicyles and on motorbikes as well as in patrol cars. Other garda units such as the Divisional Drug Unit, the Divisional Dog Unit were involved  and, the Regional Emergency Response Unit was available as back-up.

There were overt as well as covert operations aimed at detecting criminal activity and drug use and trafficking. But measures to combat anti-social behaviour were taken and check-points were in  place to detect and deter drink and drug driving, speeding, dangerous driving and driving without insurance.

At Tuesday’s meeting, Superintendent Magner said they be tweaking this year’s policing plan.

Read also: Two Limerick businesses in one town hit by burglaries over night

These will include having gates in place at the end of some lanes in the town, to be closed at night. They also hoped to extend the the opening hours of the Youth Cafe, run under the auspices of the Garda Youth Diversion Programme. There had been very positive feedback to the Youth Cafe, taking the younger age groups off the street, she said. The Garda Station would also be open for longer periods, she added.

Cllr Stephen Keary said he was in favour of installing the gates as it would reduce the number of children from six up to 15 years old who  were “ running riot through the streets” from 5pm up to 10pm at night” and with “no engagement from Túsla”.

“There are another 1,000 people from the hinterland who are not able to come into town and who will take their shopping basket elsewhere,” he said.

“Extra people will always bring the need for more attention,” Cllr . with what had and had not been done, he explained but that was no longer the case.

“For the last few years, we have been here complimenting the gardai. There has been significant change,” he said.

On the wider issues of crime and policing in the Adare Rathkeale Municipal District, Supt Magner said there had been 125 burglaries to date this year in the district but that was 18% down on last year. The reduction, she said, had come about since the summer as a result of a targeted operation against two crime gangs.

She told councillors who raised the area-wide problem of drugs that a dedicated drugs unit for the Newcastle West Garda Division would be rolled out shortly.