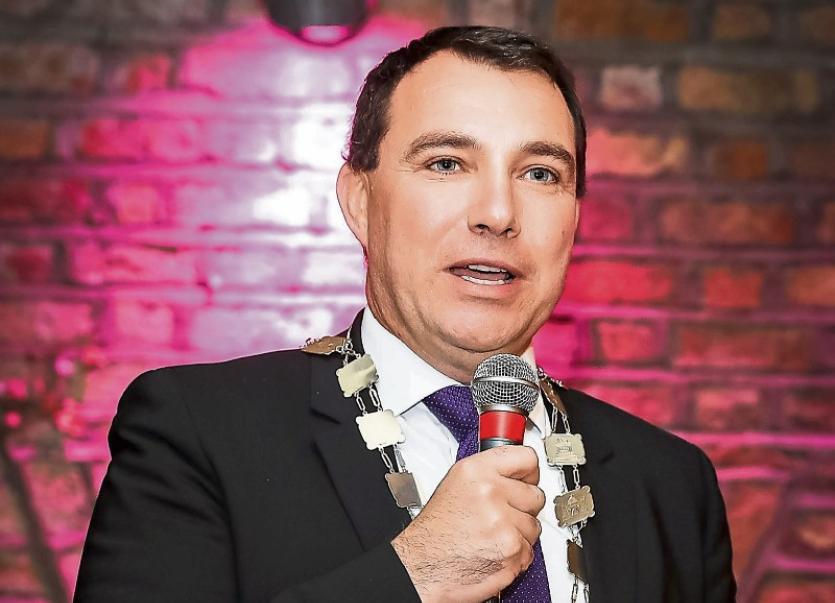 MORE than €80m has been set aside for Project Opera in the latest capital plans to be presented to councillors this Friday, the Limerick Leader can reveal.

And, council boss Dr Pat Daly has revealed that demolition on the site behind Patrick Street could begin as early as next year, with the construction of the €180m project taking place over a six year period.

The information is revealed in the draft budget presented to councillors, which shows more than €700m being pledged for major projects to improve vast swathes of the city.

Dr Daly also revealed that he hopes that by 2021, there will be a formal planning application for the Cleeves riverside quarter project, with next year set to see the appointment of consultants to assist in its development.

“The Cleeves riverside quarter is an iconic site of approximately 10 acres located on the northern bank of the River Shannon. In terms of scale, Cleeves will be one of the biggest city centre developments outside of Dublin,” he said in a letter to councillors.​

In what is shaping up to be a busy year for the city, he also revealed that 2020 will see a planning​ application for the first phase of the Mungret Park development.

Members will vote on the local authority budget this Friday, with metropolitan district leader, Cllr James Collins describing it as one which “shows Limerick’s ambition” once again.

Read also: Commercial rates freeze to be proposed for Limerick

Other big ticket items in the capital budget include €3m for a proposed conference centre in the heart of the city, with €8.5m planned for the O’Connell Street revitalisation, and €8.1m for the development of a corridor between the University of Limerick and the city centre. Some €9m is planned for the Foynes-Limerick Road. And €30m is planned for the Coonagh- Knockalisheen road.

Elsewhere, the house building in the regeneration estates on the northside and southsides are set to be ramped up.

Existing units within regeneration estates will be refurbished at a cost of €3m, the capital budget suggests.

Outside of Regeneration areas, 17 units are planned at Rosbrien, 43 at the Old Christians site, 11 at Lower Carey’s Road, and nine at Watergate, while funding is being earmarked at the halting sites in New Crescent and the Toppin’s Field.

A new child and family centre will be constructed at Roxboro at a cost of €100,000,

And the former garda station at Mary Street is set for redevelopment, with as budget of €300,000. This is matched at the former barracks in Lord Edward Street, which is set to benefit from a similar sum.​

Cllr Collins said: “​These are significant projects which need investment. It's good to highlight the ambition Limerick has. But we need that ambition matched by national funding.”

Councillors are set to agree the budget this Friday morning.