Musical protest in Limerick to keep Lyric in city 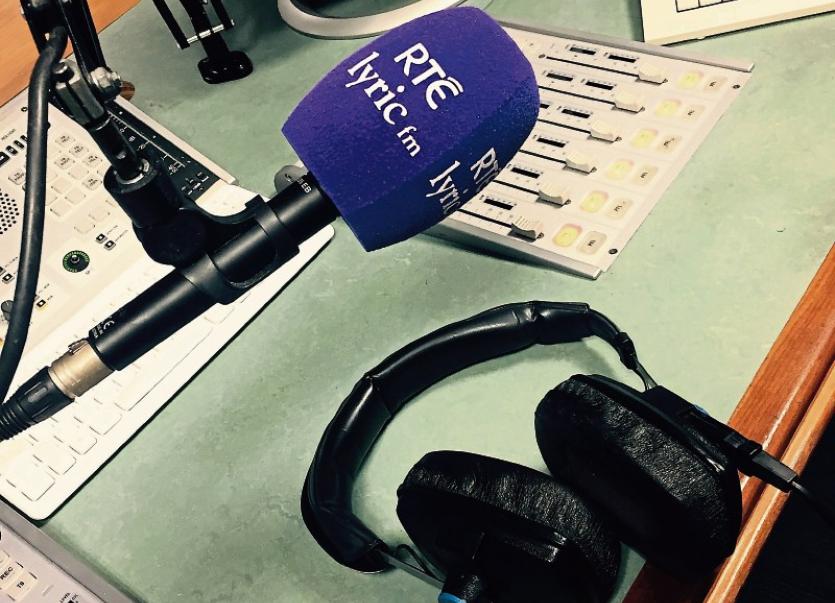 THE LIMERICK arts community will this Thursday join forces to voice their concern over the closure of RTE’s city centre studio and the relocation of Lyric FM to Cork and Dublin next year.

The Irish Chamber Orchestra (ICO) will host a “Roar for Lyric” musical protest at its studio at University of Limerick, accompanied by a long list of local acts, at 5.30pm.

ICO CEO, Gerry Keenan said they are “dismayed” at RTE’s decision to close the Limerick studio.

“Lyric’s role in advocating for the artist and building new audiences for us here at ICO has been inestimable. We fully endorse UL’s drive and support for culture under the leadership of UL President, Des Fitzgerald and see the proposed relocation of RTÉ Lyric FM as short-sighted with a long-term negative impact both culturally and economically, not only here in Limerick but all over Ireland,” he said in a statement this week.

Lime Tree Theatre director and former Arts Council member, Louise Donlon also condemned the move: “Lyric is at the heart of our cultural life here, both in terms of its location in the Cornmarket area of the city, but also its support and promotion of the arts and culture in the region. If this is allowed to happen, balanced regional development will be unimplementable and will mean nothing. What employee will ever consider decentralisation in the future if decisions can be reversed 10, 15 or 20 years down the line, with no thought to the impact on people’s lives and families?”

The protest will be attended by the Irish Chamber Orchestra, members of several of Limerick's choral groups, students of the Irish World Academy of Music and Dance and members of the public. The event is entitled A Roar of Support for Lyric FM and details have been circulated widely on social media, with the #KeepLyricInLimerick ‘hashtag’.