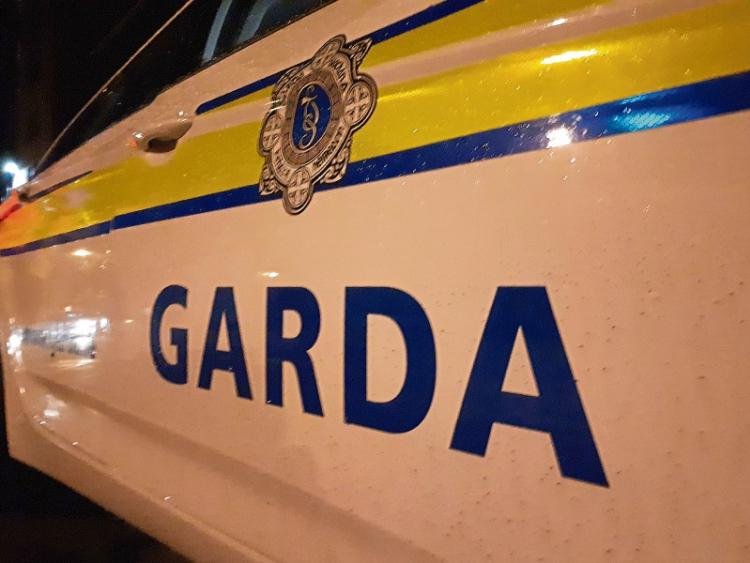 A Garda investigation is underway in Abbeyfeale this Monday following two attempted overnight burglaries in the town.

A food premises and a residence were the targets, Inspector Andrew Lacey told the Limerick Leader.

The attempted burglary in the house was reported at approximately 2.30am but the residents heard noise and the perpetrators fled the scene. There was no confrontation, Inspector Lacey said.

The break-in to the Gourmet Green, a cafe on the Main Street, was discovered this Monday morning, he added. The cafe opened for business earlier this year.

Both incidents are now being investigated and gardai have appealed to any witnesses or to anyone who may have noticed any suspicious or unusual behaviour in the early hours of Monday morning to contact them. Anybody with information should call Newcastle West garda station at 069-20650 or any garda station.