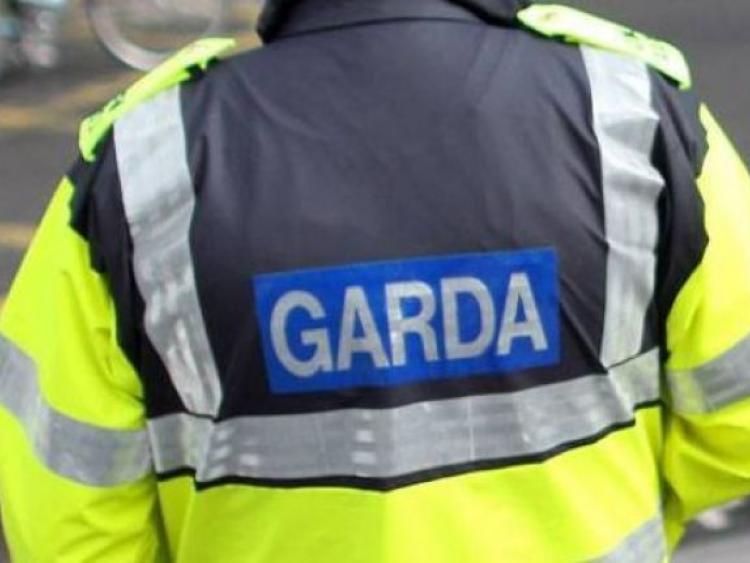 Gardai arrested a teenager on Sunday

GARDAI have arrested a man in his late teens in relation to six theft from cars, a burglary and an unauthorised taking of a car in the Castleconnell area in September.

They occurred over two days - September 16 and 17. Gardaí received reports of the incidents on the morning of September 17. The burglary occurred in Castlerock Woods. It is believed that the suspect fished out a set of car keys through the letter box and then stole the car. The vehicle has since been recovered.

In the majority of the thefts from cars, they were targeted because the cars were unlocked. Items taken included cash, sunglasses, jewellery and tools.

Gardaí from the Crime Task Force in Limerick carried out an investigation and a man in his late teens was arrested on Sunday morning, November 10. He is currently detained at Henry Street Garda Station under Section 4 of the Criminal Justice Act, 1984.

Speaking at Henry Street Garda Station, Crime Prevention Officer, Sgt Ber Leech said: "In 2018 we ran the Park Smart appeal which showed that one in every three cars that are broken into are left unlocked. I would just ask for everyone to ensure they lock their vehicle no matter where it is parked. Do not store valuables in the car, but if you do have to, keep them out of sight."