University of Limerick campus a game changer by the riverside 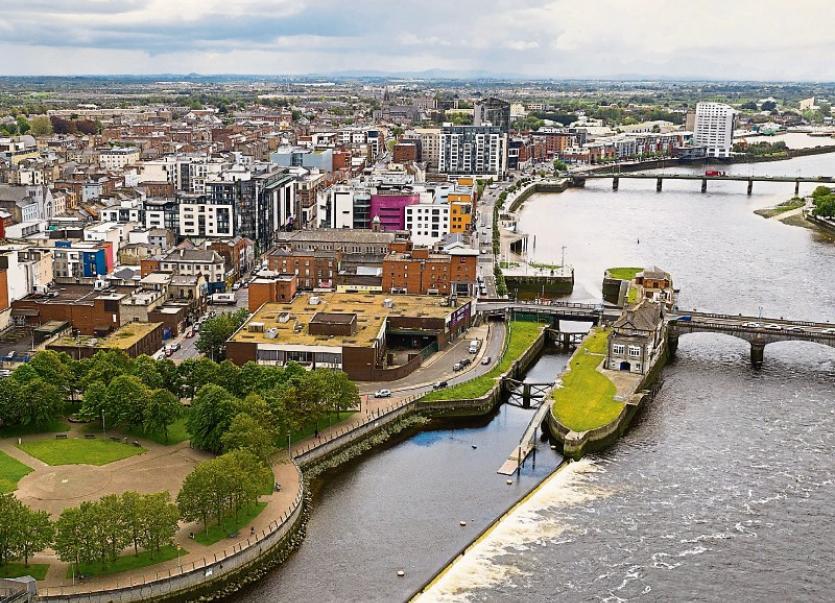 An “ambitious agenda supported by a substantial investment” is at the heart of the new strategic plan for University of Limerick, with the new city campus to be a “cornerstone site” of that vision.

Those were the words of the UL president, Dr Des Fitzgerald, to 200 invited guests at the launch of UL @ 50, a strategic plan to guide the development of the institution over the coming five years.

UL expects to create over 330 additional jobs and recruit a further 4,000 students in the coming five years, Dr Fitzgerald outlined, as he launched the plan with the chancellor of the university, Mary Harney, in the former Dunnes building on Sarsfield Bridge.

The launch took place on the site of the planned new UL city campus, which the president said was “at the heart of the university’s development plans. University of Limerick has big ambitions for the transformation of the UL city campus. We want this building to be transformative for Limerick city and for UL.

“We will work with Limerick City and County Council to maximise what can be achieved on the site. We have already begun identifying all possible sources of funding including government funding, philanthropy and our own sources to get us to a place where we can begin to plan what is possible,” he said.

“In order to release the full potential of the site we are developing the specifications of an international architectural competition to achieve the most progressive, grand, effective and ambitious design possible. We have a lot of hard work ahead to raise the substantial funding that will do justice to the opportunity here, but we are determined that the UL city campus will be a flagship for our university and our city.”

Along with a corresponding focus on the existing campus, for which a masterplan for the 360-acre campus will shortly be launched, Dr Fitzgerald said the investment would be in excess of the €200m spent during the previous five-year strategic plan – in the order of “hundreds of millions” over the coming years.

He said with the right support and backed by significant investment this plan will lead to an additional 4,000 students, rising in the following years to 8,000, many of whom will be based in the city centre in a new landmark building. There will be an emphasis on postgraduate and international students, bringing an additional annual spend of circa €30m to the city and region.

Read also:  University buying into history in the heart of Limerick city

Staff numbers will grow by circa 330 to 1,930 to support the rising student numbers. The overarching priority for the university during the course of the plan is to increase its national and international academic reputation through excellence in research and education. The university will deepen its commitment to Limerick and the Mid-West region with a strong focus on business and enterprise.

Chancellor Harney noted that the university would celebrate the 50th anniversary of the foundation of the NIHE (National Institute for Higher Education) in 2022. Ms Harney said that the coming anniversary spurred the university to greater ambition during the development of the new strategic plan.

“Ambition has always been key to UL. Today’s campus accommodates 16,000 students across 250,000 sqm of state-of-the-art lecture theatres, classrooms and research facilities on a campus of over 360 acres. Yet it began in 1972 with 113 students based in one building with seven academic members of staff. By matching the ambition and drive of our founders, we will ensure that the university reaches its fullest potential over the coming years,” said Ms Harney.

Speaking specifically about the Dunnes building, UL’s new director of strategic alliances, Dr Mary Shire, who will lead the development of the city campus, said it would be “our contribution to the regeneration of the city and it is one we that we are going to be very proud of. This city campus is about partnership and engagement – partnerships with companies and other stakeholders, but also partnerships with the general public,” she explained. 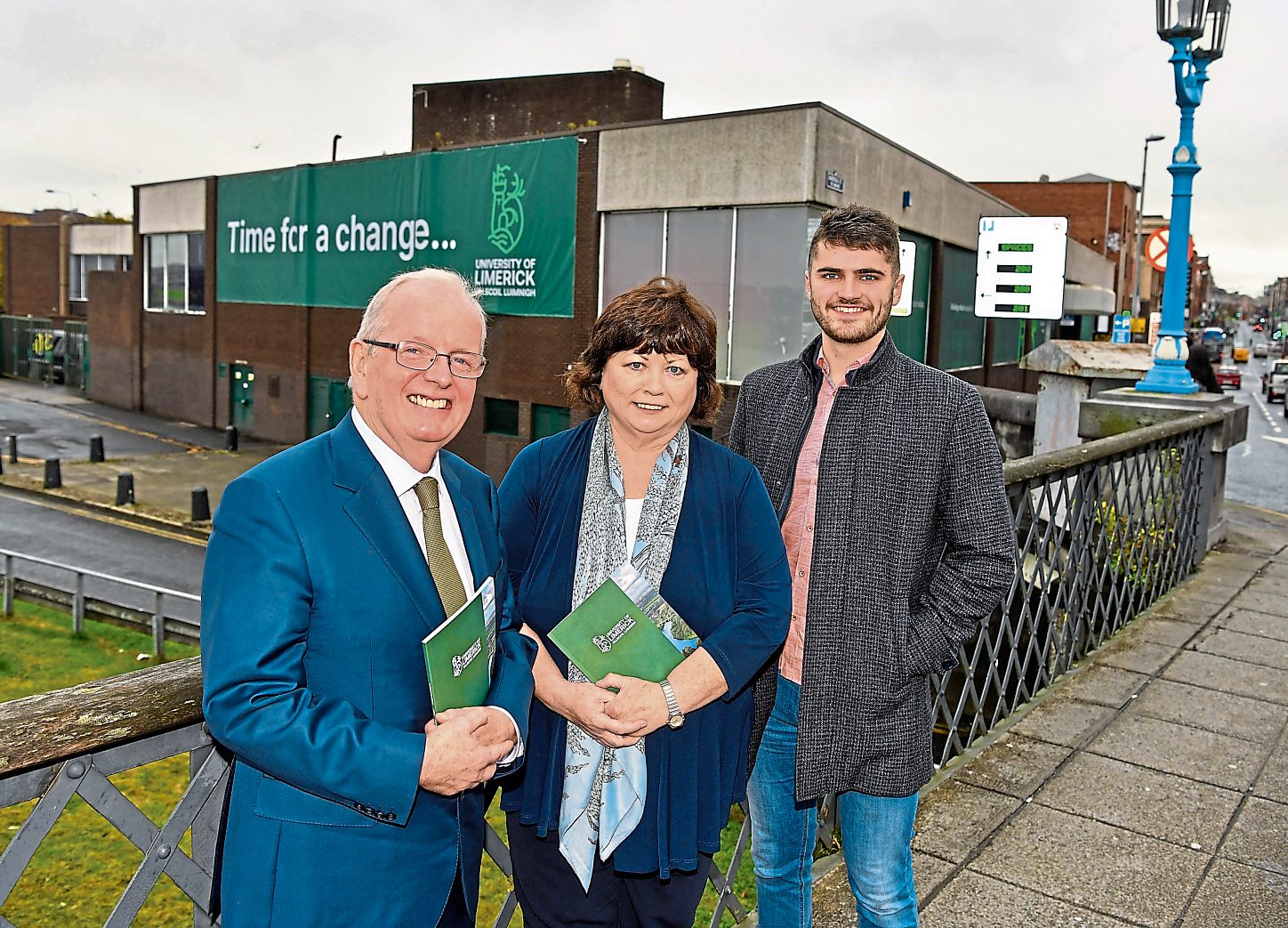 “We often see universities as places that people feel removed from and don’t have access to – and when people talked about this building, they spoke about a front door, this would be the front door of UL to the city. Or that it would be a bridge between Castletroy and the city centre – but both of those things suggest a separation. We do not want to see a separation here, we want to see this as a really, truly shared facility. Shared with our partners and shared with the public.

“To deliver on a true transformation in terms of a future skills academy and having resilient graduates, we will need companies to share our space here, to work with us.

“So there is huge potential for the site here in terms of the people we will educate in the future, people that will not just be employees but also possibly become CEOs of their own, or entrepreneurs within their own companies. Developing people with an entrepreneurial and innovative mindset is going to be key to our future.

“It is a site with a significant potential and we want to maximise that potential. And that will take time, and we can’t do it alone.

“We are going to need partners all along the way, and key stakeholders.

“We plan to work very closely with our colleagues in the council, Limerick 2030, in realising the ambition and have the huge impact that I believe we will have on Limerick city and the wider region.