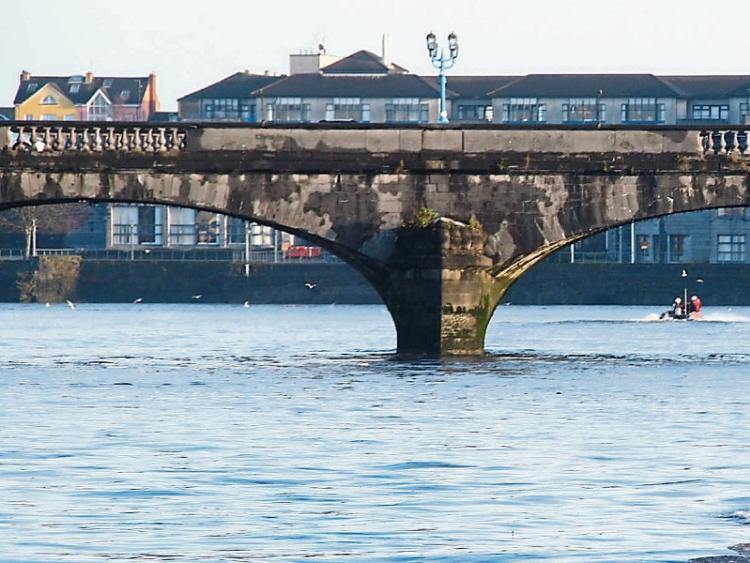 THE River Shannon Protection Alliance (RSPA), one of the groups opposed to plans to pipe water from the Shannon to Dublin, believe that the recent lack of potable water for 600,000 customers in the Dublin region highlights Irish Water’s inability to treat and properly distribute existing sources of water in that region rather than any need for a Shannon pipeline.

Gerry Siney of the RSPA stated that “Dublin is awash with raw water but this needs to be and purified regardless of its source.”

”It is now time for the population of Dublin and the Greater Dublin Area to demand that Irish Water build the necessary number of filtration plants and increase the capacity of the existing reservoirs.”

Siney added: “They should also insist that Irish Water implement a strategic plan for the replacement of Dublin’s ancient, corroded and leaking pipes.”

“The replacement of these pipes is unavoidable and the Irish Taxpayer cannot be expected to finance a flawed pipeline scheme which represents the wrong solution.”

“There is absolutely no financial or environmental advantage in selecting the longest and most expensive option which currently estimated at between €1.4 and €2 billion euro.”

“Irish Water needs to be held accountable for what it proposes,” he stated.

Irish Water plans to build the 170-kilometre long pipeline between the River Shannon in Tipperary, taking water out of Lough Derg,  with the pipe ending up in Dublin.

The plan was first mooted in 2011, and Irish Water announced plans to seek planning permission in April 2018.