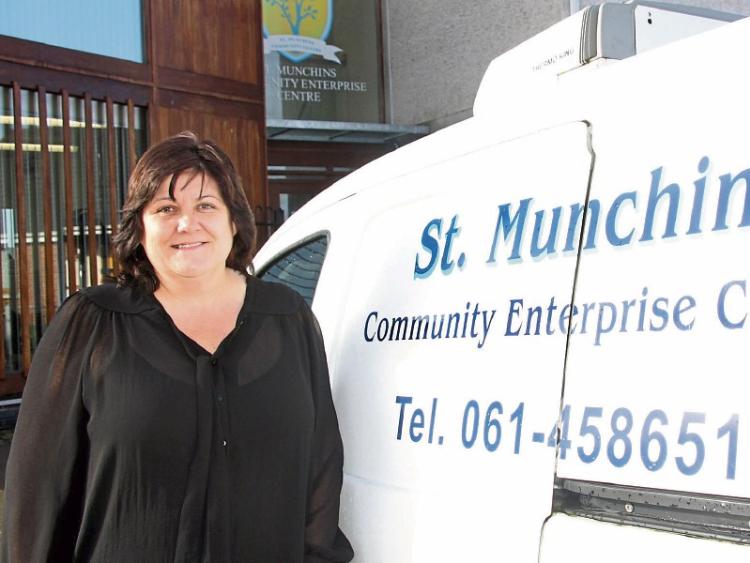 Linda Ledger, manager of St Munchin's Community Enterprise Centre, Kileely, which will receive €20,000 in the round of funding

COMMUNITY and voluntary groups based in Limerick will receive a boost of €47,100. The news was announced by Fine Gael Senator, Maria Byrne.

CareBright CLD in Bruff (€8,000), Limerick Dementia Social Club (€5,800) and the Castleconnell, Ahane, Montpelier Care of the Aged group (€1,300) have also been included in the funding announced by Minister Jim Daly TD.

“This grant scheme recognises the valuable services that community and voluntary agencies provide to support older people to continue living in their communities and maintain their social connections,” said Senator Byrne.

“They contribute significantly to positive aging and better overall health for the older population. It is not enough to simply applaud the valuable service provided by community and voluntary agencies; that is why it is vital that the Government continues to financially support these groups, many who are experiencing rises to day-to-day running costs.

“The funding highlights the Government’s promise to support such groups, initiatives which form the fabric of what makes this country so great – local thriving communities that look out for one another,” she added.

The funding forms part of the Government’s €1m grant funding for community and voluntary groups under the Community & Voluntary Supports Grant Scheme.