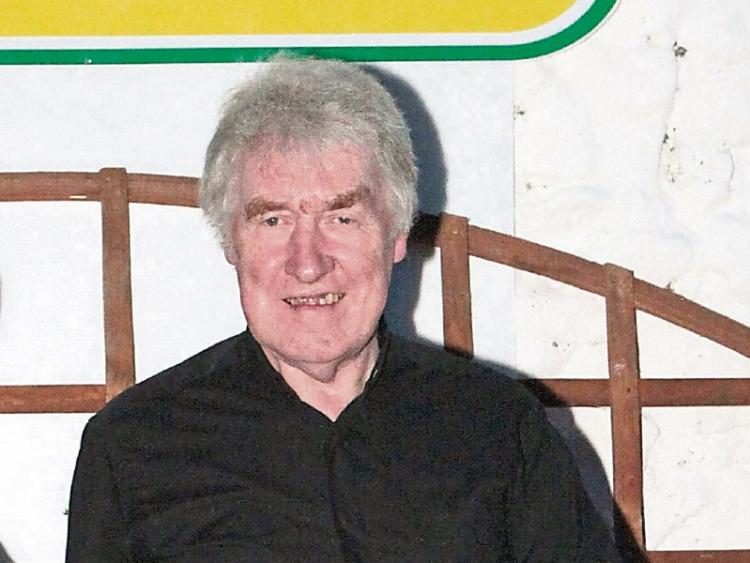 THE CRIME epidemic in County Limerick continues with a priest, publican and home owner telling the Leader about their properties being robbed.

The level of fear was reflected by up to 300 people attending a crime prevention meeting organised by Bruff gardai and Limerick IFA on Wednesday evening in Cappamore. Concern has been heightened even further after the Leader broke the story of a Kilmallock farmer being assaulted by a trespasser on the following day.

There is outrage in Cappamore after their popular parish priest’s home was targeted. Fr Dick Browne said, ‘It isn’t the first time”.

“This is the sixth. They burst in my door. They threw a few things around. They got some few quid. I got a land but it isn’t the first time it has happened me. I’m here 17 years and this is the sixth time. It is widespread,” said Fr Browne.

He continued: “You never know what is missing until afterwards. On a previous occasion, a year after the burglary I found a silver clock under a tree that they had thrown away. They took drink one time. A bit of cash is taken every time but I never keep hardly any in the house - just whatever small bit is left around.”

The parochial house was broken into between 11pm and 1am on October 23 /24.

In nearby Doon, criminals also gained entry via the front door to GD’s bar. It is owned by 25-year-old Cappamore man Ger Doyle. He has been sleeping above the premises ever since to protect his business.

The culprits brazenly took the cigarette machine containing over €2,500 worth of merchandise and placed it in the back seat of a car.

“There is a mark of a sledge on the door. They got a sum of money, cigarette machine and a set of keys. They probably came in for the machine alone and anything after that was a bonus,” said Mr Doyle.

These thugs won’t stop Mr Doyle from running his pub. He has changed the locks and is beefing up security.

“A good few locals rang me to say sorry to hear about what happened and I said it could have been worse. If they came in while a member of staff was locking up on their own...  Whatever about stuff taking taken if someone got hurt that would be a different ball game altogether,” said Mr Doyle.

The burglary occurred around 2.30am on Tuesday, October 28.

On the following evening, Eddie and Helen Corkery left their home at Camass North - two miles from Bruff on the Croom road - to celebrate their son’s and grandson’s birthdays in Bulgaden.

When they returned at 8.15pm, Mrs Corkery spotted a blind she had pulled down to the last was up, and then that the front door was unlocked.

Mr Corkery said: “I came down to our bedroom. I saw the window had been prised open. They found the safe, prised it open and took the contents. They must have left by the front door. I’d say they were in and out fairly quick.”

As well as a sum of cash, three rings - including wedding and engagement rings - were taken during the burglary.

Like Fr Browne and Mr Doyle, Mr Corkery spoke to the Leader to highlight the crimes and to try and prevent it happening to others.

“It is happening, for people to be wary and let them know what is going on this area. It is normally a quiet area,” said Mr Corkery.

Bruff Gardai are investigating all three crimes and appeal for witnesses or motorists who have dashcam footage to contact them on 061 382940.

Meanwhile, gardaí are investigating a road traffic collision at 10.15pm on Tuesday, November 5 in Abington, Murroe.

“A car collided with the wall of a private property causing material damage only. No arrests have been made, investigations are ongoing,” said a garda spokesperson.