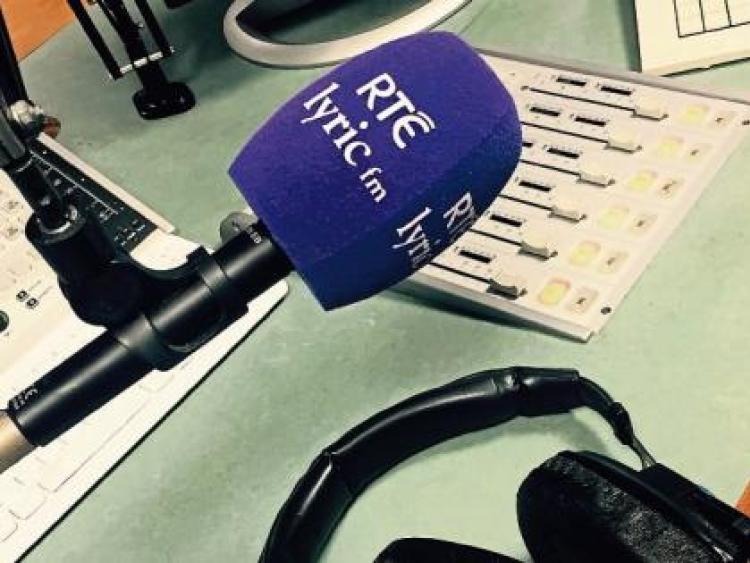 RTE is to face a “massive resistance” to proposals to close its Limerick studio and split Lyric FM between Cork and Dublin, it has been reported.

Staff in Limerick had been anxious to hear of RTE’s financial plans ever since a Prime Time feature revealed that it was “considering” Lyric FM’s future, in September.

According to a report in the Irish Times, Lyric will not be closed down, but the plan is to split Lyric between Cork and Dublin.

Following confirmation to me tonigh @rte are proposing closing @RTElyricfm Limerick. This is most disappointing. RTÉ must show that they have a commitment to regional development outside of Dublin. There is a lot of experience & talent in Limerick!we need to fight this together.

It is understood that RTE staff have yet to see this report outlining its future proposals.

The executive of the RTE Trade Union Group is due to hold emergency meetings in the coming days, in response to the proposals.

Sources have said that there is to be “massive resistance” to the proposal of closing the Limerick studio, which could happen as early as next year.

RTE sources said that when the Limerick studio was set up in 1999, many staff purchased homes locally.

One source said that they were “gladdened that they are keeping Lyric on-air”, saying that it was a “reflection of the good work that the staff have done”.

This is a blow for Limerick, no local RTÉ studio? Hugely disappointing. They should be shifting more staff from Dublin to Limerick, not the other way around. https://t.co/UikfjCUZH8

The RTE Limerick studio has had a very proud and long tradition of broadcasting. It is very concerning to hear it is to be shut @Limerick_Leader @rtenews

It’s understood that RTE’s news base will remain in Limerick.

“RTE must show that they have a commitment to regional development outside of Dublin. There is a lot of experience and talent in Limerick! We need to fight this together,” she said on Twitter.