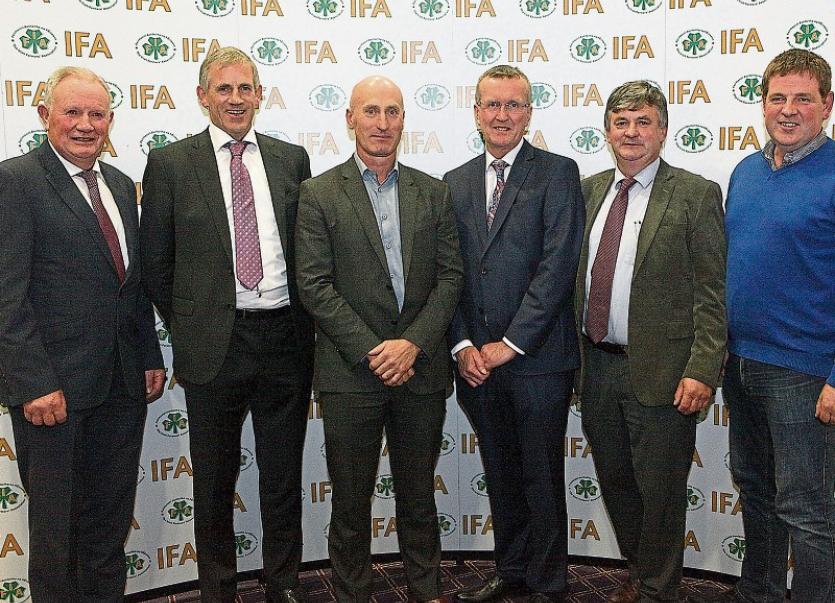 IFA presidential candidate Tim Cullinan has called for a greater garda presence in rural areas in light of attacks on farmers, including a particularly “brutal assault” on a County Limerick farmer.

Mr Cullinan said that the recent attack on Kilmallock farmer Tom O’Donnell, reported in the Limerick Leader, reinforces not alone the need for greater garda policing of rural areas but also the increased use of modern technologies to track criminal activity, as well as new trespass laws.

Mr Cullinan, from North Tipperary, said: “There is growing concern amongst rural dwellers and farmers regarding the levels of crime, theft, trespass and intimidation that we are now seeing in rural Ireland.

“There must be a greater garda presence and visibility in rural townlands and villages and more resources for those gardaí working in rural areas if we are to get a grip on the levels of crime and intimidation that are threatening the safety and wellbeing of rural communities and dwellers.

“There also needs to be greater investment and use of modern technology in the monitoring and surveillance of criminal activity, especially given the pattern whereby the same individuals and groups are repeatedly targeting rural Ireland and those living in isolated areas.

“Farmers are under enough pressure on the farm itself due to income challenges without having to deal with security issues on top of all of that,” said Mr Cullinan.

He pointed out that one of the major findings in the Report on Community Policing and Rural Crime earlier this year is that rural Ireland needs additional policing with better resourcing designed to reduce crime and raise confidence in An Garda Síochána.

The IFA presidential candidate also stressed that Ireland’s trespass laws must be reviewed and brought under the criminal justice system to protect businesses and landowners.

“At present, illegal trespassing is dealt with solely under our civil law system. It is not treated as a criminal issue. I believe this needs to be changed so that some serious forms of trespass can be categorised as crimes. This is necessary to deal with those types of trespass which are for the purpose of gathering information about property that can be then be used to commit theft and burglary. That type of premeditated trespass can have a very damaging impact on farmers, landowners and businesses.

“To deal with the scourge of rural crime, other changes are needed. Bail laws must be changed to ensure that repeat offenders cannot get bail as easily as they can at present.”

Mr Cullinan said the newly established National Rural Safety Forum and the collaboration between gardaí and rural Ireland is a helpful step in the fight against crime. However, he said: “We need an increasing presence of gardaí in our townlands and villages and more resources for those gardaí working in rural areas if we are to get a grip on the levels of crime and intimidation that are threatening the safety and wellbeing of rural communities and dwellers.”