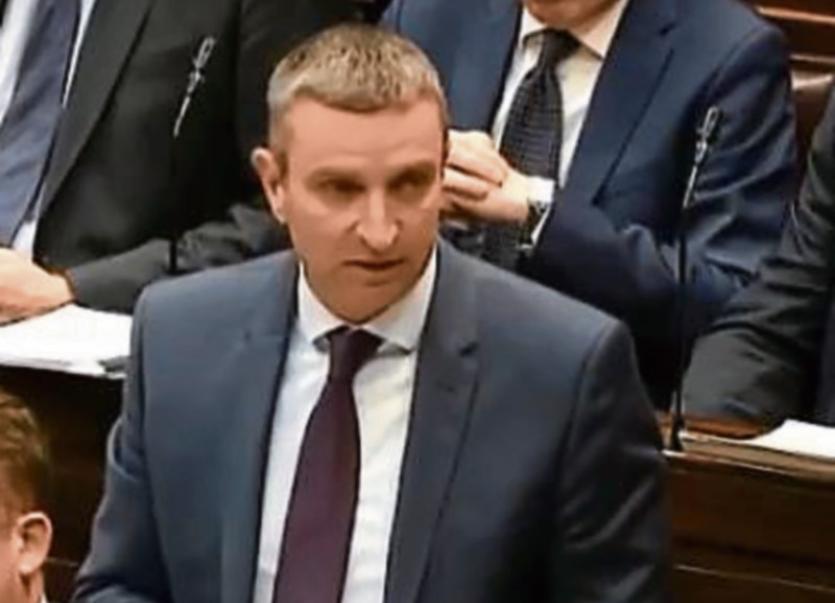 NIALL Collins, the Limerick TD involved in the ongoing ‘Votegate’ scandal hasn’t been ruled out for a cabinet position should Fianna Fail return to power in the upcoming heavily-touted general election.

Party leader Micheál Martin told the Sunday Independent that “I’m not ruling anybody in or out” when asked about whether the ongoing saga would affect his hypothetical cabinet picks.

“I have been through political life. People go down and people go up,” he told the paper, and referenced the 1995 incident in which Junior Minister for Finance Phil Hogan had to step down over a budget leak.

“In political life, people do make errors or do make mistakes. But I think, at a crucial time, this was an own-goal.”

Collins won the Limerick seat in the 2016 General Election and had emerged as a frontbencher in recent times, prior to the ‘Votegate’ scandal that swept Irish politics in October.

Clare TD Timmy Dooley was also demoted from his front-bencher role in the wake of the scandal.

The controversy stems from Dooley’s Dail votes being recorded six times on October 17, when it emerged that Dooley was not present in the building that day.

Collins later admitted he had pressed his colleague’s voting button, with the belief that his fellow party member was also in the chamber at the time.