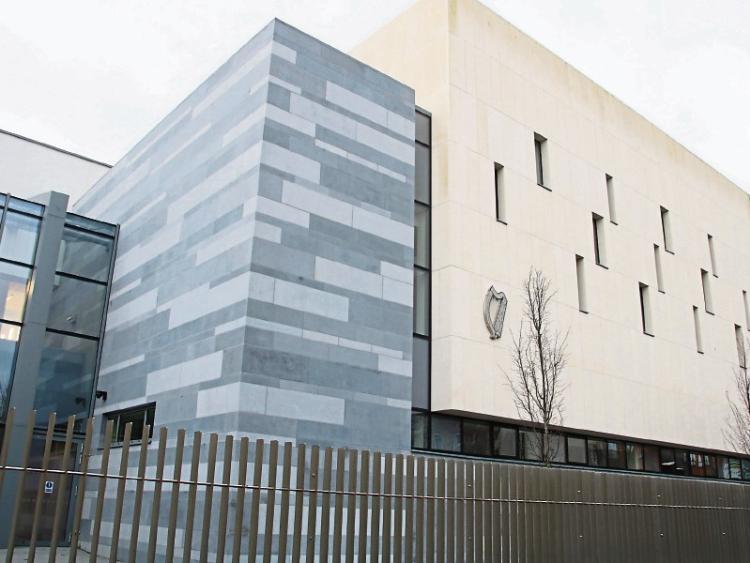 A CHRONIC addict who admitted handling a toy WWE World Championship belt a short time after it was stolen from Smyths Toys has been sentenced to one months’ imprisonment.

Paul Dillon, 34, of Creagh Avenue, Kileely was prosecuted before Limerick District Court in relation to an incident at the Ennis Road store at around 11.40am on September 19, 2018.

Sergeant Michelle Leahy said another man stole the wrestling-themed toy belt, which was worth €115 and was pursued by security staff from the store.

However, before he could be apprehended he made his escape in a car which was driven by Mr Dillon.

Judge Mary Larkin was told the defendant, who has 45 previous convictions, made full admissions when questioned about the incident by gardai a number of weeks later.

Solicitor Sarah Ryan said her client developed a drug problem when he entered Limerick Prison for an unrelated offence and that he “couldn’t beat it when he came out”.

She said he subsequently lost contact with his family and friends and that such was his addiction, he even stole from his mother in an effort to raise money to feed his habit.

Seeking leniency, Ms Ryan said her client is on a methadone programme and is committed to addressing his addiction problems. “He is going to try his best” she told the court.

When asked, the solicitor said the father-of-one has no financial means and is not in a position to offer compensation.

Separately, Mr Dillon was fined €500 and disqualified from driving for six years after he pleaded guilty to driving without insurance on May 29, 2019.