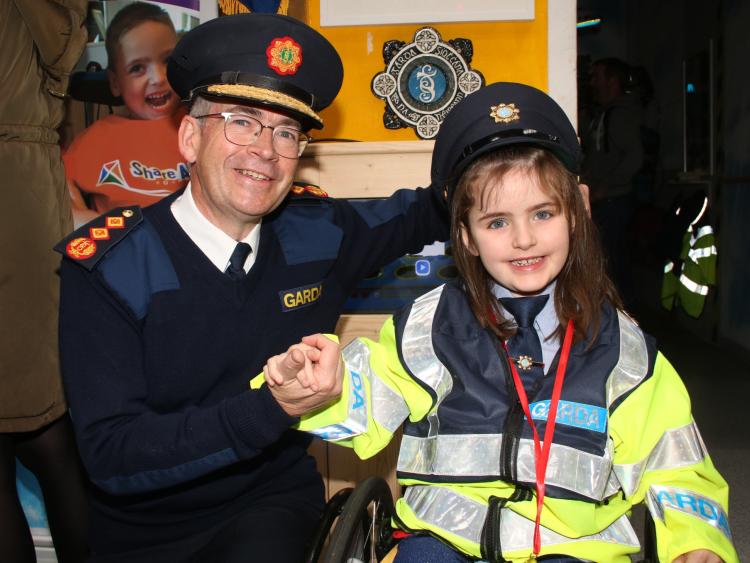 GARDA Commissioner Drew Harris has said investigations into the serious burglary at the Share a Dream Dreamland centre earlier this week are ongoing and are being taken "very seriously".

The comments were made this Thursday at the launch of a children's garda station at the inclusive play-centre on the Dublin Road, of which commissioner Harris was guest of honour.

On Tuesday morning at 4am "thieves tunneled their way" into the centre and caused significant damage and reportedly stole funds from the premises.

"I’m aware of the incident and have been briefed on it by a local chief superintendent," said commissioner Harris, "so I would say to the community here today that we stick to them for information.

"There is an investigation ongoing and as you expect, we take this very seriously. There was a break-in with funds lost and we will follow through on that investigation.

"Anyone with information should contact their local gardaí," he advised.