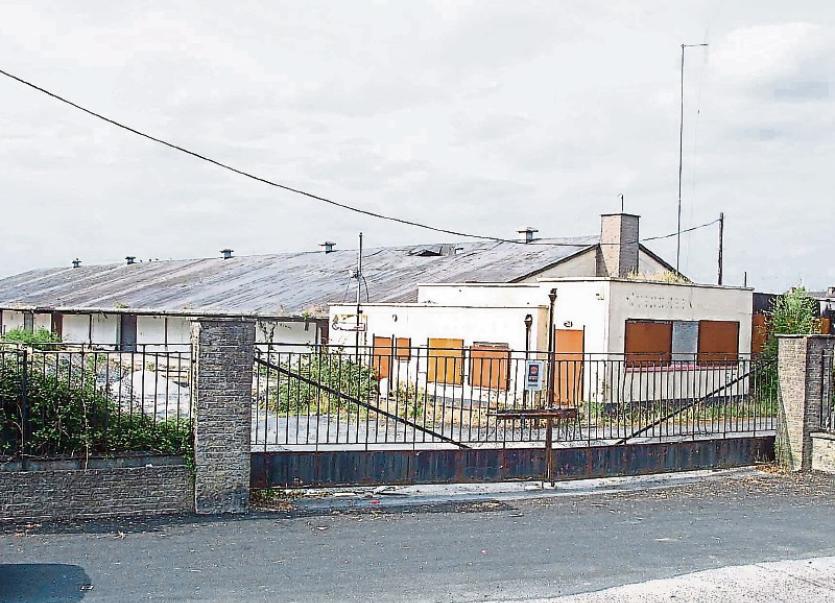 DEVELOPMENT on a prime city centre residential site could take place sooner rather than later, it has emerged.

At this week’s housing committee meeting, Labour councillor Joe Leddin was told that the old Guinness site in the Upper Carey’s Road was one of seven identified to benefit from a €21m serviced sites grant.

Council official Seamus Hanrahan said a number of legal impediments have now been removed to bring the site into use after almost a quarter of a century.

The move was welcomed by Cllr Leddin, who said he has been raising the issue for “time immemorial”.

“Why has it been sitting there for 25 years? It’s a prime site in the heart of the city, yet it’s derelict,” he told the meeting in County Hall.

Mr Hanrahan acknowledged it is an “exceptional site”, and confirmed it will benefit from the Serviced Sites grant.

In effect, sites under this scheme will be used for cost rental and affordable housing.

It’s called cost rental because the rent is used to cover the cost of constructing the accommodation over the life of a long-term building loan.

Speaking to the Limerick Leader following the meeting, Cllr Leddin said: “There have been missed opportunities to develop this site right up to this day. I think it’s very good news for a site which is very well located and totally under-utilised. It’s a prime strategic site right in the heart of the city adjacent to the bus and rail station. It has all the necessary services people want, and is zoned for residential.”

It’s understood the former beer-producing site could accommodate up to 60 housing units.