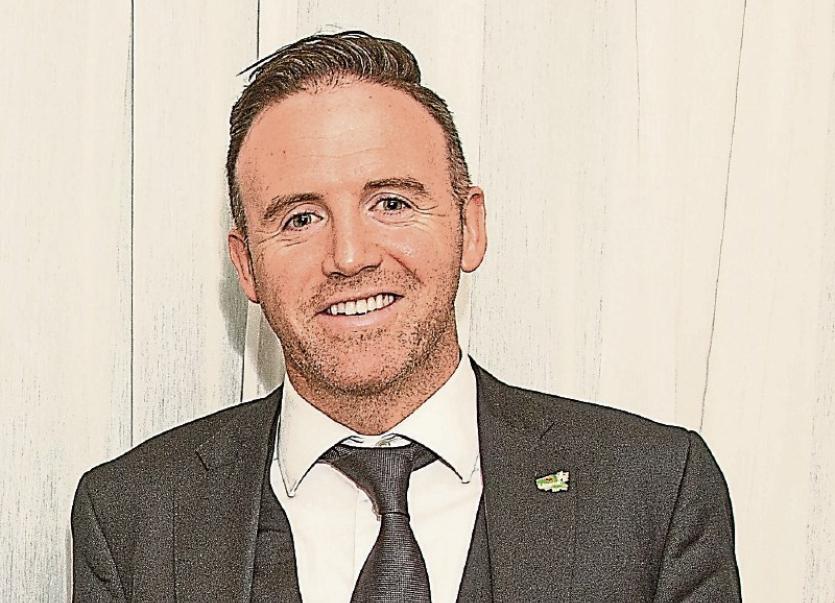 WORK on installing a traffic calming scheme at Kilcornan is expected to begin in January, Fine Gael TD Tom Neville said this Wednesday.

And he has welcomed the fact that Transport Infrastructure Ireland, which is responsible for the scheme, has approved funding for it.

“I have been informed that a contractor will be appointed in the coming weeks,” Deputy Neville said, adding that construction work is  expected to commence in January 2020 and is due for completion in the third quarter of 2020.

“I have no reason not to believe it will start in January,” he continued. “It has gone through the phases and I will be holding them to account on this. This is long overdue.”

“I have worked on this project since it was first raised with me in 2015 as a then councillor,” Deputy Neville said.  “I was pleased to get Transport Minister Ross’ commitment to the issue, backed by phased funding, in 2017 on the floor of the Dail when I raised it.  I am now calling on the TII to stick to the timeline outlined and make this a reality on the ground for the people of Kilcornan so they can access the facilities in their village in a much safer manner

“The fact that Kilcornan is located on the busy N69 is a challenge, Deputy Neville explained, and the traffic calming measures relate to the community hub, involving the school and playing pitches.

“This has been a long process for the people of Kilcornan but I’m delighted that an end timeline is in sight,” he concluded.