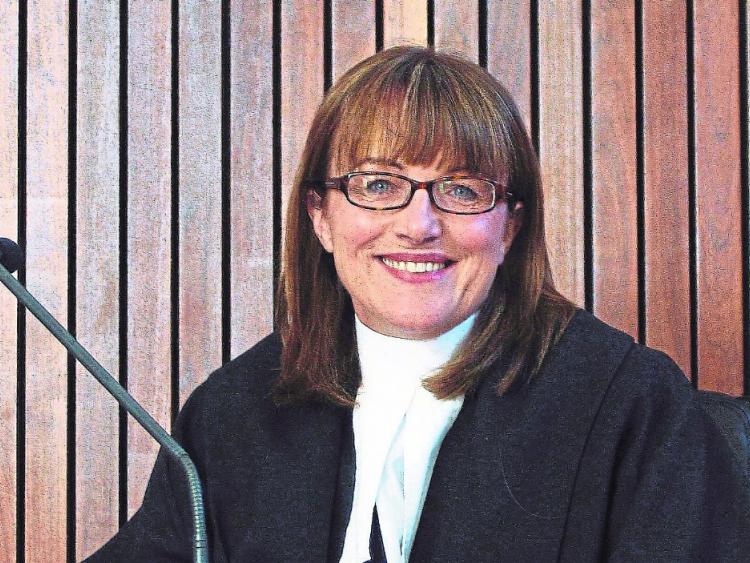 Judge Mary Larkin declared that cannabis is not a medicine

CANNABIS is not a medicine, Judge Mary Larkin declared at Newcastle West district court when she imposed a fine of €200 on an Limerick man for unlawful possession of drugs.

Before the court was the accused, from Askeaton, who pleaded to unlawful possession of €20 worth of cannabis herb in Rathkeale last May 4.

Pleading for his client, solicitor Michael O’Donnell said he had co-operated fully with the gardai and had apologised.

The accused had been “unable to sleep”, Mr O’Donnell said.