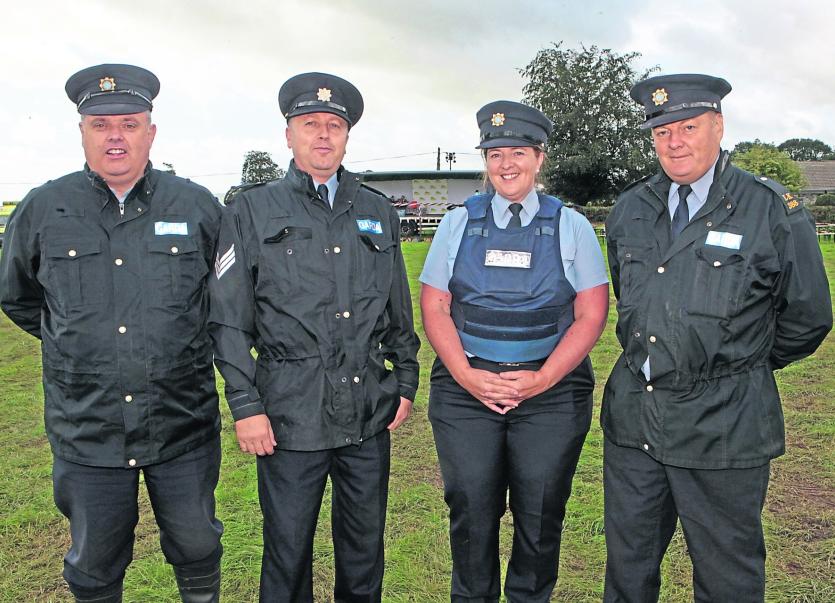 LIMERICK gardai and the IFA have teamed up to host a talk on rural isolation, wellness and crime prevention in the community centre in Cappamore at 8pm this Wednesday night.

Bruff Superintendent John Ryan issued an open invitation to members of the public to attend. The talk follows a Sunday afternoon crime spree in east Limerick which Deputy Niall Collins described as "an attack on rural County Limerick".

Supt Ryan said people are free to raise any issues they have on the night.

“After something like this has happened I’m sure people will have something to say in relation to it. We are there to listen and hear what they want to tell us,” said Supt Ryan, who would like to do more talks like this in different locations around the Bruff Garda District.

Limerick IFA chairman Shay Galvin said it will be a very informative evening and encouraged one and all to attend.